Anyone who has watched more than a few UFC fights has probably wondered at one time or another how long they could last in the octagon versus one of the promotion’s seasoned professionals.

BuzzFeedBlue rounded up four regular folks and gave each of them 60 seconds with former UFC light-heavyweight Krzysztof Soszynski (aka KSOS) to try to punch the 6-foot-1 fighter in the face. 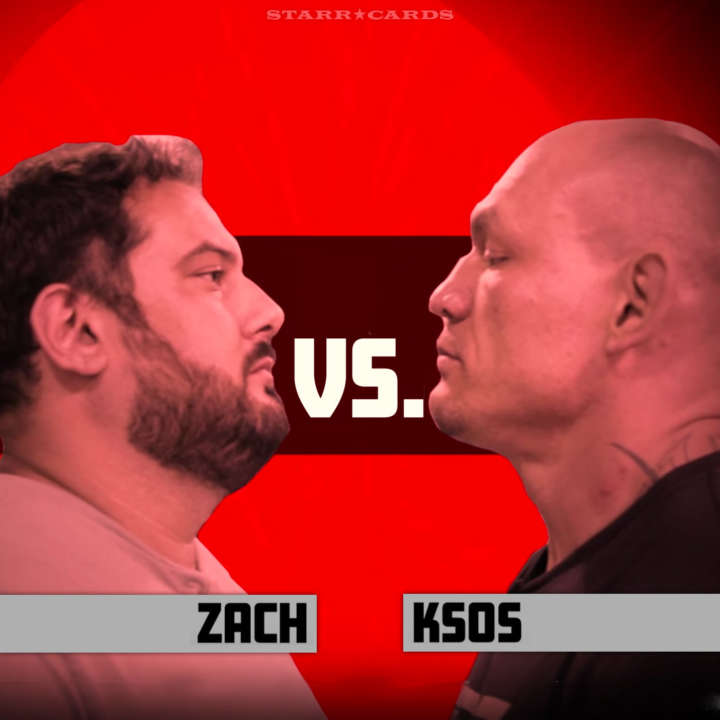 Not surprisingly, none of the newbies were able to make convincing contact on KSOS’s mug, even with him eschewing any offensive pressure of his own.

NICK DIAZ VS THE WORLD

As Diaz told TMZ, he was attacked in Las Vegas after accidentally bumping into another patron at the Bellagio’s Hyde nightclub. An apology didn’t appease the indignant stranger and soon three of his compatriots joined him in physically attacking the 33-year-old UFC middleweight.

Needless to say, once Diaz engaged, it didn’t end well for his quartet of aggressors. They eventually were removed by security after having tasted the experience of being taken to the ground and getting submitted by the 185-pound professional fighter.