With its third Kabaddi World Cup victory in as many tries, India reasserted what has been true since the ancient sport’s inception in the Asian subcontinent — “One Big Blue” is the undisputed King of Kabaddi.

India came back from a surprising first half deficit to dramatically defeat Iran 38-29 in front of a partisan crowd in Ahmedabad, Gujarat. The final was a rematch of sorts from the first two World Cups — held in 2004 and 2007 — when India also prevailed over Iran. 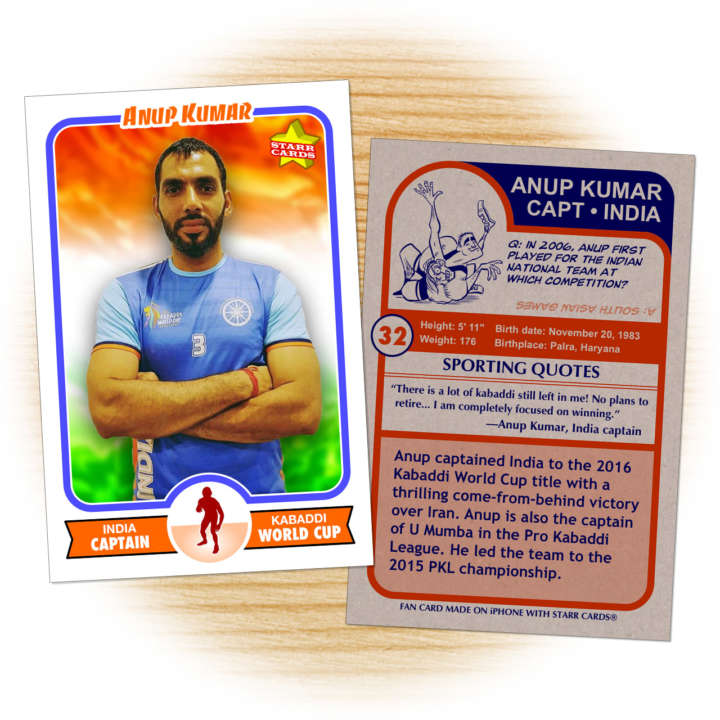 MAN OF THE MATCH: AJAY THAKUR

India’s dramatic second-half comeback was led by Ajay Thakur, who scored 12 of his team’s 38 total points, including a tide-turning point to tie the game at 20-20 in the 29th minute.

''Ajay told me in the morning that he’ll beat Iran single-handedly. And, as you all saw it, he did precisely that.''