Kacy Catanzaro scales the Warped Wall, while ‘Team Ninja Warrior’ races go down to the buzzer

Kacy Catanzaro scales the Warped Wall, while ‘Team Ninja Warrior’ races go down to the buzzer

After going through a bit of a rough patch last year on American Ninja Warrior, Kacy Catanzaro has reclaimed the steady resolve that made her an internet sensation. On last night’s episode of Team Ninja Warrior, Kacy raced with Luci Romberg, who is ten years her senior. 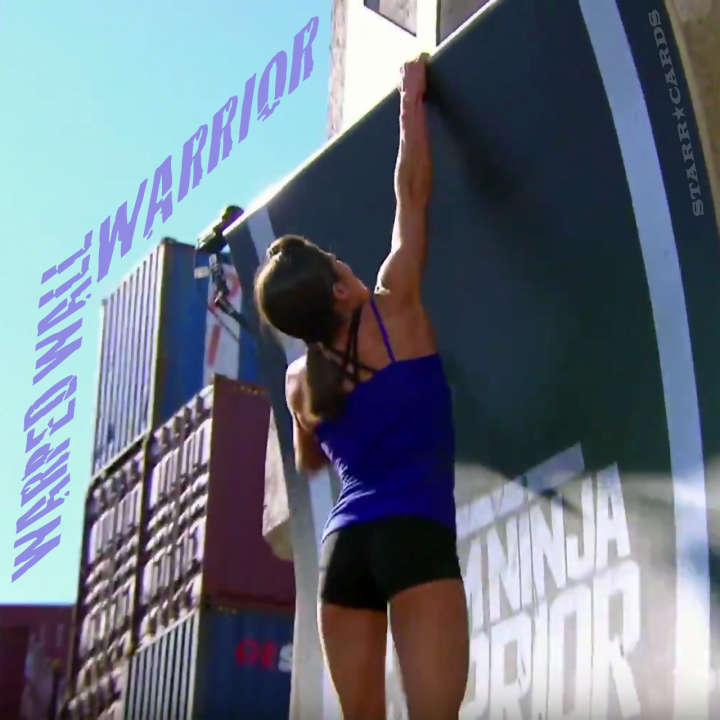 Competing for Team Alpha, Catanzaro fell behind Romberg early on the obstacle course, but closed the gap while climbing on the underside of the cargo net. Mighty Kacy’s sure footedness through the Dancing Stones paid off with a visit to her old nemesis the Warped Wall — and victory.

Bernardo, running the anchor leg for Stratis Faction, had to wait out a ten-second penalty before pursuing the Expendabulls anchor Connealy. Bernardo made up ground as he rocketed through the Salmon Ladder and Tower Climb, but ultimately the Expendabulls prevailed by the slimmest of margins.

Last week, an even closer race played out between Golden Hearts’ Grant McCartney and Tower of Powers’ Dan Polizzi. Polizzi, who, like Bernardo, is a fireman by trade, needing a victory to keep his team alive.

Polizzi raced side-by-side with McCartney, before hitting the final buzzer a fraction of a second before his rival.