Finger football (aka paper flick football) is a popular study hall diversion in which paper folded into a triangle (the “football”) is flicked through a friend’s fingers held in the shape of a field goal posts. 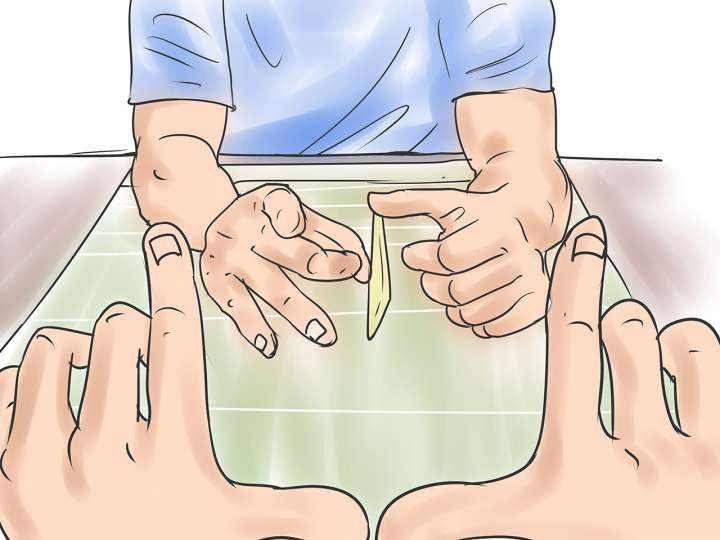 Judging from its name, one would expect giant finger football to be the regular-sized game played with an oversized foam hand. Instead, the adjective “giant” refers to the paper football itself, and it is kicked rather than flicked.

A while back, Team Edge competed amongst themselves in a giant finger football game played on a rooftop astroturf field.

While Matthias, J-Fred and Bryan all sported normal-sized fingers, the paper football was truly ginormous.

Markiplier’s bootylicious effort officially makes him the Austin Rehkow of the fledgling sport.