If his time on earth provided any clues, it’s likely WWE Hall of Fame wrestler Rowdy Roddy Piper scaled the pearly gates yesterday dressed in a kilt and accompanied by blaring bagpipes. 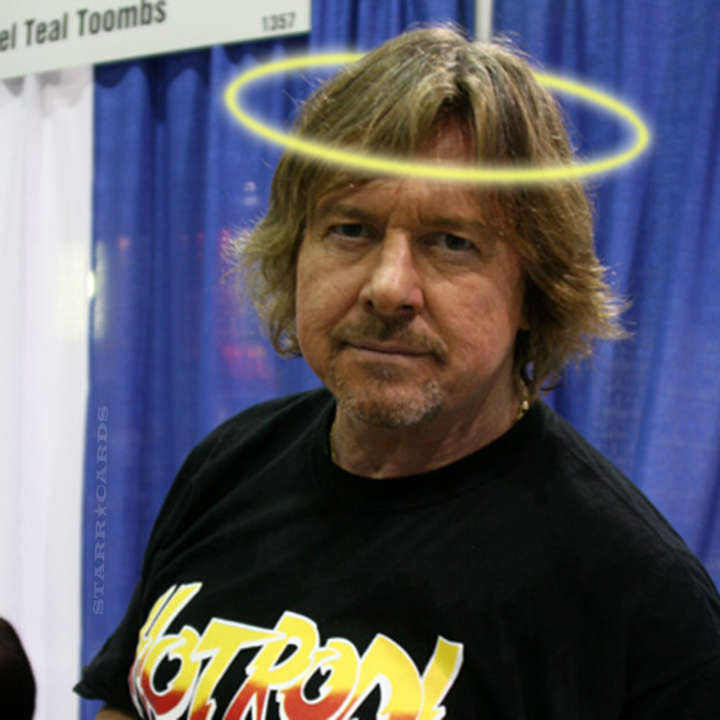 Born Roderick George Toombs in Saskatoon, Canada, Piper passed away Thursday from cardiac arrest in his Hollywood home. The 61-year-old had been one of the squared circle’s biggest stars throughout the 1980s alongside fellow legends Ric Flair, Hulk Hogan, and Andre the Giant.

Friday, current and past pro wrestlers paid tribute to Roddy and remembered his contribution to the sport…

My deepest condolences to the family and friends of @R_Roddy_Piper. I admired Roddy so much as a wrestler – and even more as a man #RIPRoddy

Saddened about the passing of "Rowdy" Roddy Piper. He was truly a legend and icon, and will never be forgotten… #ThankYouRoddy #RIP

One of the true greats of all time. My heart goes out to his family and the fans he entertained over the years. RIP Rowdy.

I am shocked and saddened to hear of Roddy Piper's passing. He was one of a kind and one of the all time greats. #prowrestling

RODDY PIPER. I LOVE YOU FOREVER. GOD BLESS YOU BUBBA

RIP Roddy Piper Had the chance to get in the ring with him, a legend no doubt

My main man. Always had my back. RIP #RoddyPiper pic.twitter.com/hlwY8BCVrj

RIP legend. I first met this wrestling icon when I was 12yrs old when he was wrestling my pops the… https://t.co/fHoLoKQ47f

I'll miss you @R_Roddy_Piper. The world will never be as Rowdy without you. #RIPRoddyPiper