One of the surest ways to gauge the relative popularity of various soccer players is to compare how many Instagram followers they have. In 2017, Cristiano Ronaldo became the first athlete from any sport to eclipse the 100-million follower mark. He joined a quartet of female pop stars (Taylor Swift, Beyoncé, Selena Gomez and Ariana Grande) in the ultra-exclusive club. 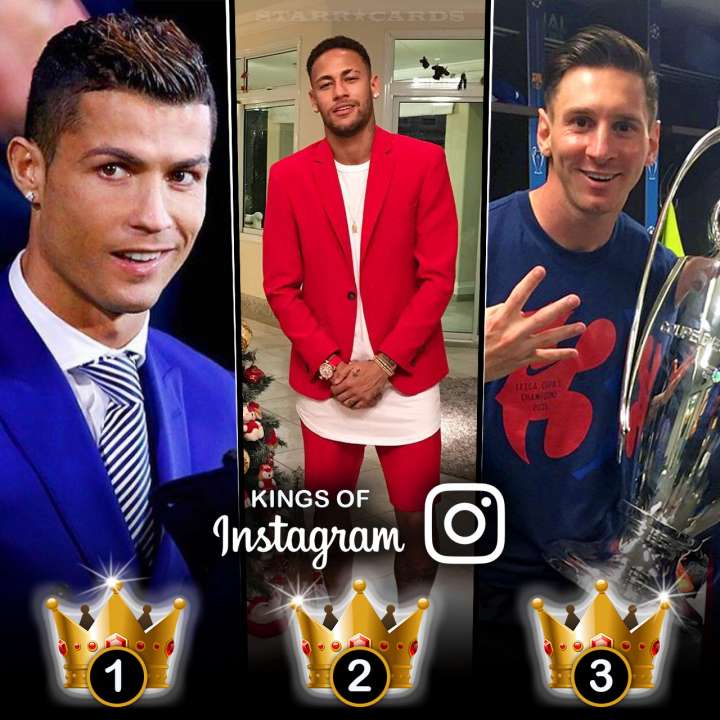 While Ronaldo, Neymar and Lionel Messi are tops on Instagram among footballers, can you name the remaining seven stars in the top ten? Overall, six of the top-ten players were born in South America, while the remaining four are Europeans.