Late in 2018, German motivational speaker Jurgen Holler invited Arnold Schwarzenegger to give a presentation at his Power Weekend seminar. The video of Schwarzenegger’s speech quickly went viral attracting tens of millions of views.

''You can't get around the hard work. It doesn't matter who it is. Work your ass off. There is no magic pill. You have to work and work and work.''

In Schwarzenegger’s speech, he documents the amount of work he put into becoming the youngest-ever Mr. Universe at the age of 20. At one point he was pumping iron in the gym for five hours a day, working construction jobs, attending college and taking acting classes at night. 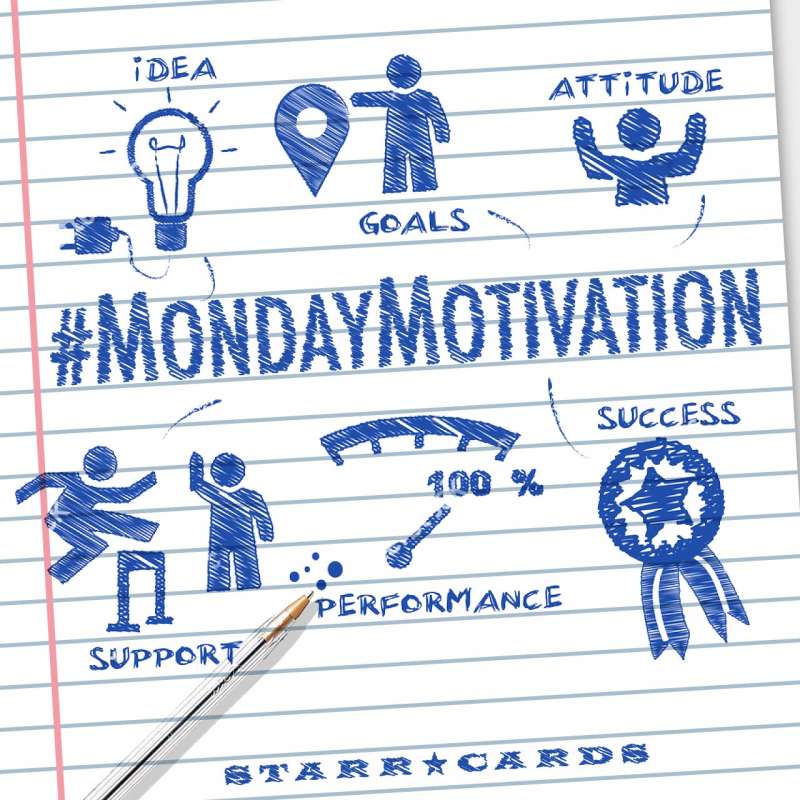 At its core, Schwarzenegger’s recipe for success is quite simple: utilize every minute of your day to relentlessly work toward your goal. Even if you are working full time and commuting a couple hours a day, there are still six hours left with which to work toward your larger dream.

NO PLAN B: WINNING THROUGH FAILURE

Another emphasis of Schwarzenegger’s is his distaste for crafting a Plan B (in case Plan A doesn’t pan out). He makes the case that entertaining a Plan B diminishes one’s commitment to Plan A out of a fear of failing.

He cites Michael Jordan’s 9000 missed shots over the course of his NBA career as a necessary component of his greatness. Without his willingness to take, and miss, thousands of shots, the iconic game winners would never have happened.

As for Schwarzenegger himself, he hasn’t slowed down much despite having become a septuagenarian in 2017. While he’s no longer the “Governator” of California, he’s still active in promoting solutions to combat climate change. And when he’s not appearing in movies, he’s still cranking out reps in the gym to maintain his legendary physique.

On “off” days, the eternally-youthful Schwarzenegger likes to relax by skiing, jogging, hiking, biking, climbing…