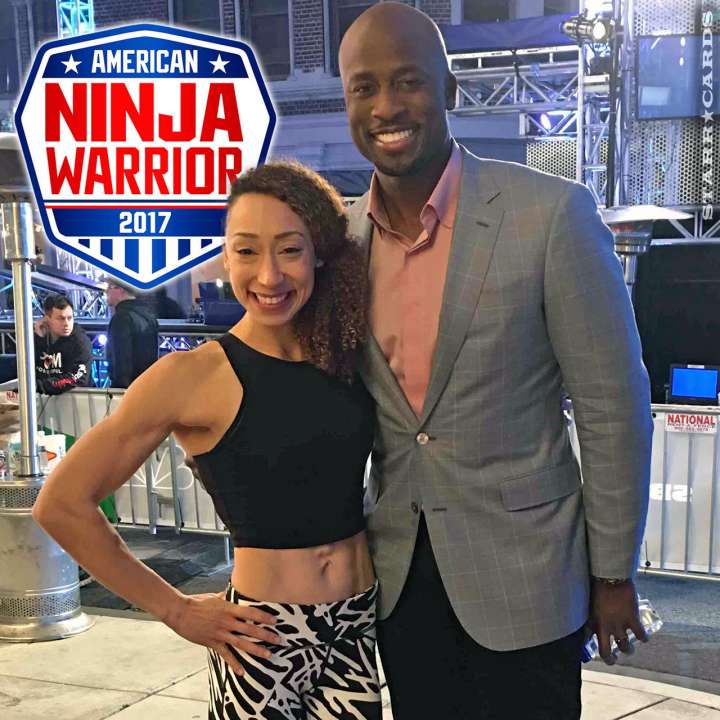 On a challenging Los Angeles course, the ANW rookie out-performed more seasoned female competitors to make it past the penultimate Battering Ram obstacle and guarantee herself a spot in the City Finals in a few weeks. As tough as the obstacles were, they were nothing compared to what Lovett faced in childhood.

A STAR IS BORN

Growing up, Lovett could not have imagined the life she leads today. Raised by a drug-addicted single mother, the pair lived in a series of rough neighborhoods, moving from apartment to apartment following each seemingly inevitable eviction.

''At 17 years old, I found out I was pregnant with my first child. I didn't have high self esteem, so I didn't really care about myself, but once I had a baby that completely changed my whole life around.''

Pregnant at 17, Lovett was buoyed by the birth of her first child and over time her life stabilized.

Now 30 years old, Lovett works as a personal trainer and lives in Visalia, California with her kids and husband of nine years.