When you get eleven testosterone-rich men — many in excess of 300 pounds — repeatedly colliding on a small patch of grass with ten of thousands of spectators cheering on the conflict, it is inevitable fights will break out. 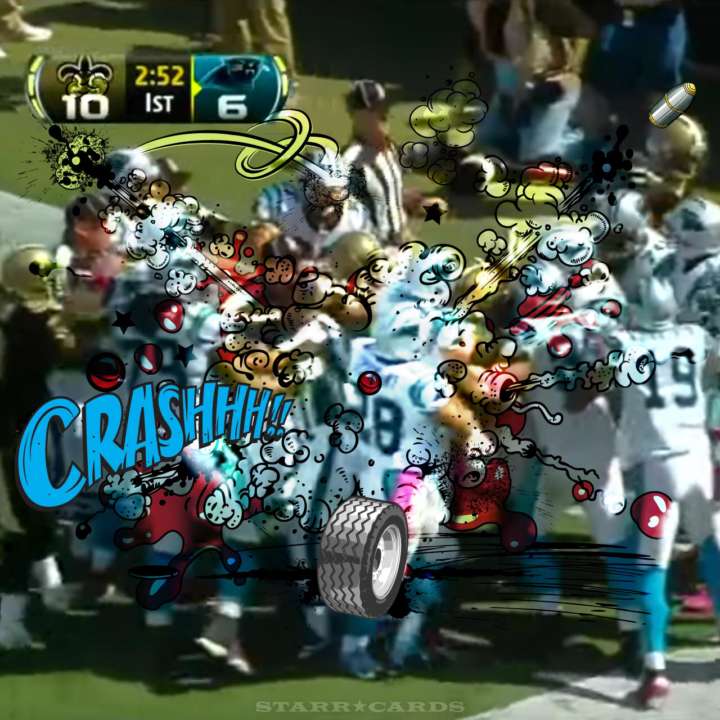 Here we present the craziest, extracurricular battles to take place between NFL teams in the current decade. Notably the Carolina Panthers, New Orleans Saints and Houston Texans are the only teams to make repeat appearances in the lineup…

Helmets came flying off in the fisticuffs between Texans Andre Johnson and Titans Courtland Finnegan.

It didn’t even take a regular season game to get the Texans and Washington Redskins fired up. Things got chippy during a joint practice held in the rain at the Redskins training facility in Richmond, Virginia.

While the uniforms belonged to the New York Giants and Carolina Panthers, the fight(s) that ensued at the Meadowlands was specifically between Odell Beckham Jr. and Josh Norman. In the end, Norman got the last laugh as the Panthers prevailed 38-35 on the final play of the game.