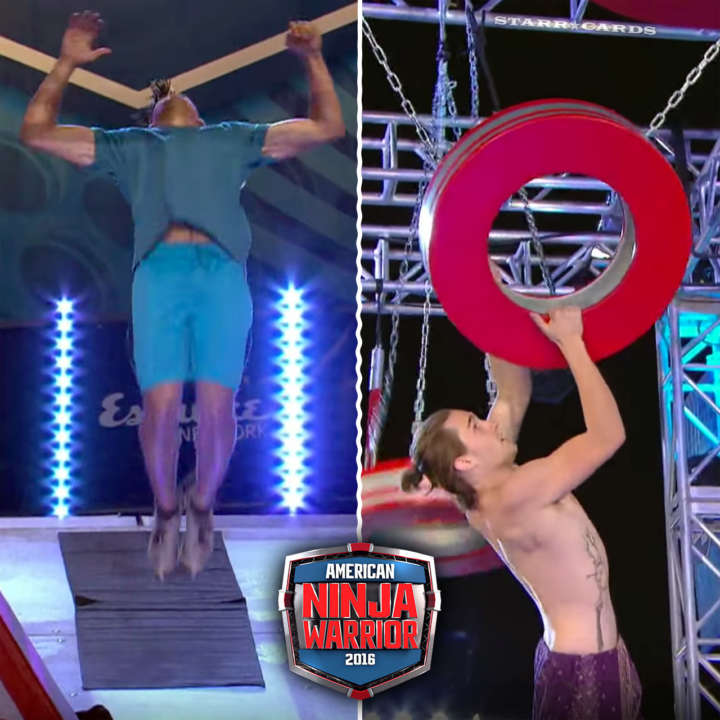 But it is hard to imagine any skill set as ideally suited for obstacle racing as those possessed by parkour practitioners — take freerunners Kyle Mendoza and Thomas Stillings for example.

ANW rookie Mendoza’s debut at the ANW Oklahoma City Qualifier couldn’t have gone any better. The 5-foot-10 FedEx driver nimbly navigated the Rolling Logs that had taken out so many other runners, and posted a time of 2:23.82.

Super grateful for all the congratulations and exposure I've been getting! And huge thanks to @FedEx legal for approving this flip!!!! #FedExNinja

When he’s not delivering packages in the St. Louis-area with acrobatic flair, Mendoza works on video tutorials covering a wide-range of parkour/martial-arts tricks. If you’re looking to learn a butterfly kick, gainer switch, rail flow or ginger flip, then “Epic” is your man.

Mendoza’s popular YouTube channel, for which he writes his own music, boasts well over 100,000 subscribers and more than 10 million views.

22-year-old parkour instructor Stillings wowed everyone last season when he made it to Stage 2 of the Vegas Finals. The ponytailed Texan picked up this year right where he left off, by posting the fastest run of the night in Oklahoma City. Sporting specially-designed Aladdin-style pants sewn by his fiancee Zoe Rousch, Stillings tapped the buzzer on top of the fourteen-and-a-half-foot high Warped Wall at 1:43.51.