Back to School! Check out Pikachu vs Spider-Man in heart-pumping parkour dash to class

Back to School! Check out Pikachu vs Spider-Man in heart-pumping parkour dash to class 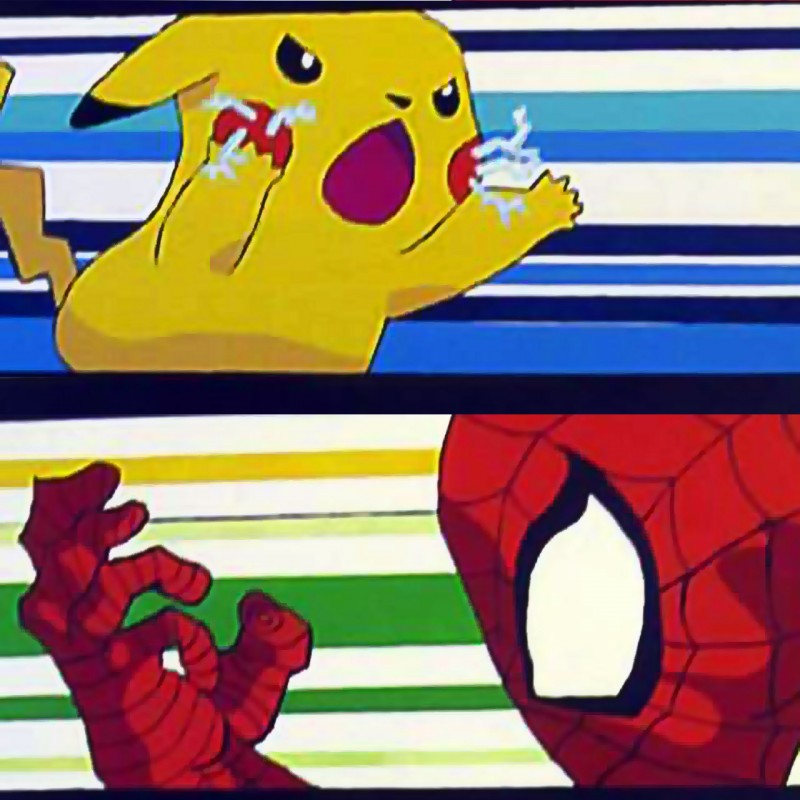 Who would prevail if you pitted the most-popular Pokémon character against Marvel’s most-beloved superhero in a parkour dash to class? Lucky for us fantasy fans, we now have an answer…

Freerunners Ronnie Shalvis and Braxton McAllister filmed a Pikachu vs Spider-Man proxy battle by sporting backpacks of the respective characters and racing through (up, over, and on top) their school.

Freerunner Todd Robins, similarly inspired, went all out with his Pikachu costume for an insouciant parkour run through the streets of Taiwan.

In an earlier video — with over 10 million YouTube views — Shalvis donned full Spidey garb to show off the panoply of his parkour skills. Who needs web fluid when you’re a freerunner?