Normally, when a player assists on a dunk it is via an alley oop, but Rudy Gobert took a more hands on approach with Utah Jazz teammate-for-a-day JP Gibson.

JP, now five years old, starting shooting hoops at 15 months. Diagnosed with acute lymphoblastic leukemia in 2012, the petite point guard was signed by the Jazz to a 24-hour contract on Monday and made the most of his time with the team.

''JP loves most sports, but basketball is definitely his favorite. When he was just over a year old, he would sit with my husband Josh watching games.”
— Megan Gibson, JP's mother to the Salt Lake Tribune 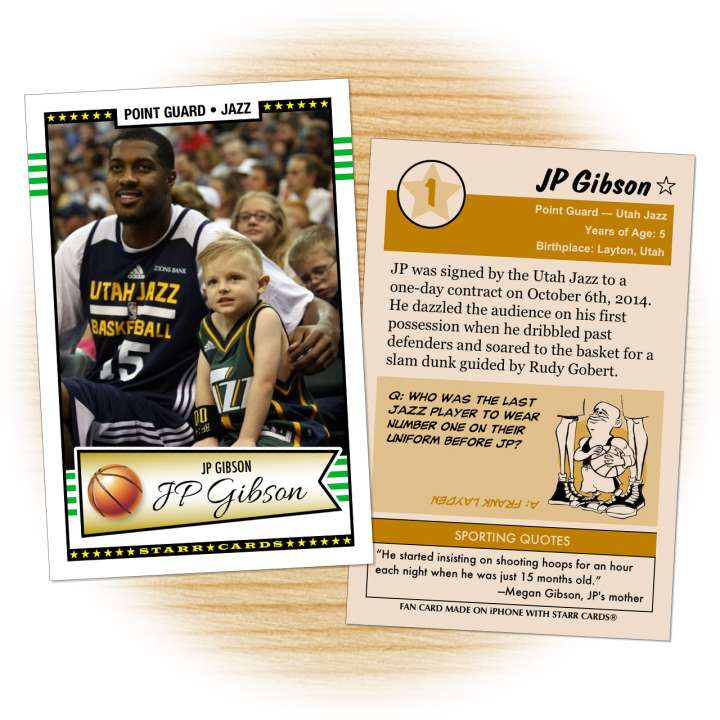 Utah Jazz signed JP Gibson, a leukaemia patient, to a one-day deal and played in a club scrimmage pic.twitter.com/NlFSVX0r0n