Back when the Atari 2600, Colecovision, Intellivision, and Nintendo Entertainment System were all the rage, Seth Meyers got the little-known Jorbus from Montgomery Ward for his 10th birthday.

Years later, the Late Night host rescued his Jorbus video-game console from his mother who was threatening to throw it out, and he has been playing it non-stop ever since. 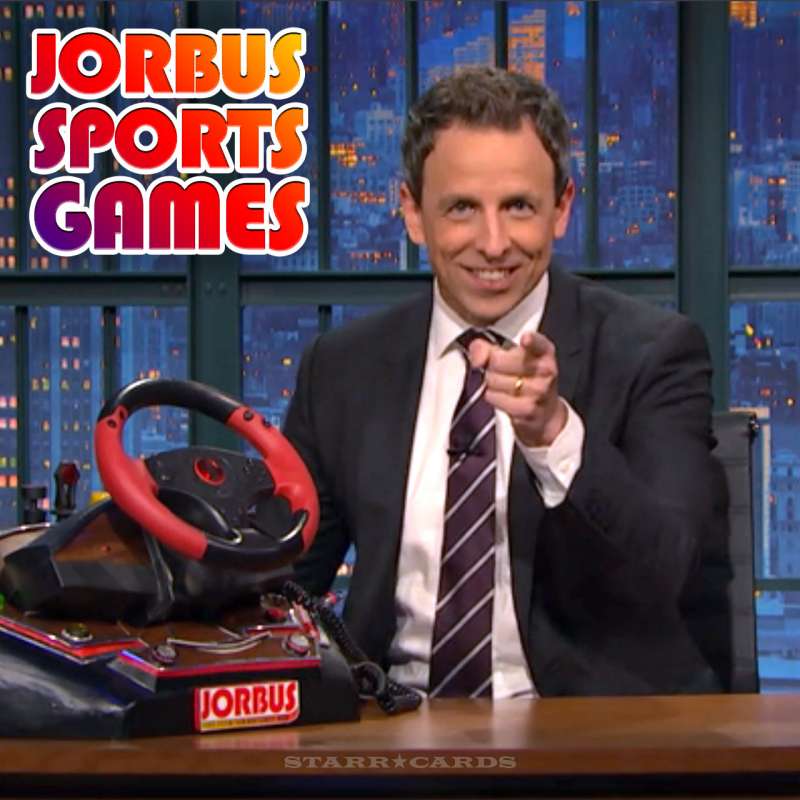 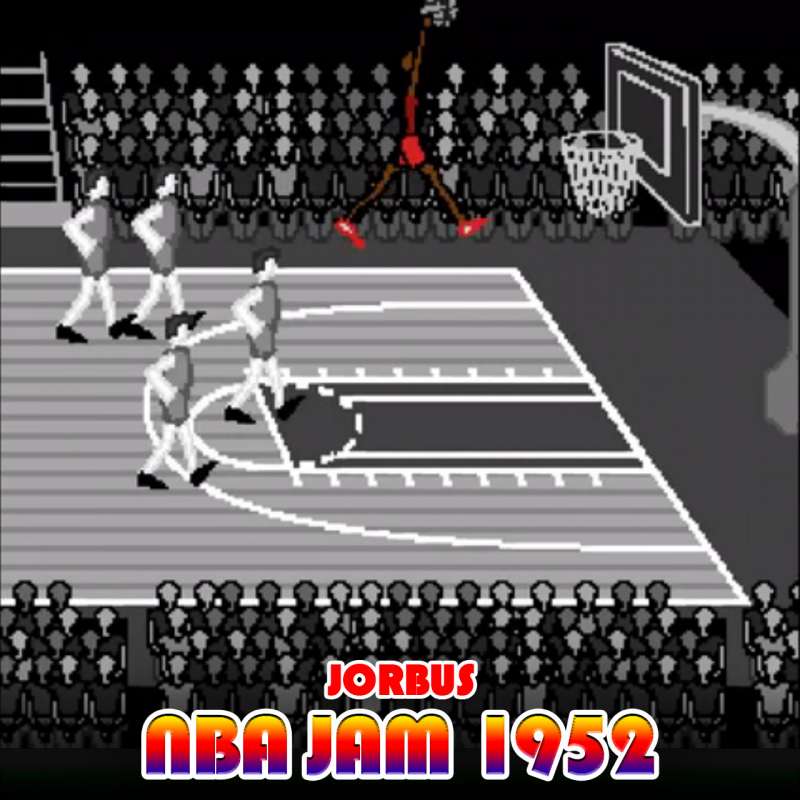 The most popular sports title on the Jorbus was NBA Jam 1952, which lacked a shot clock and “featured a bunch of white guys in no rush to score.” As Meyers explained, the best part of the game was a cheat code that allowed you to transform into Michael Jordan, dunk the ball, and cause the other players’ heads to explode. 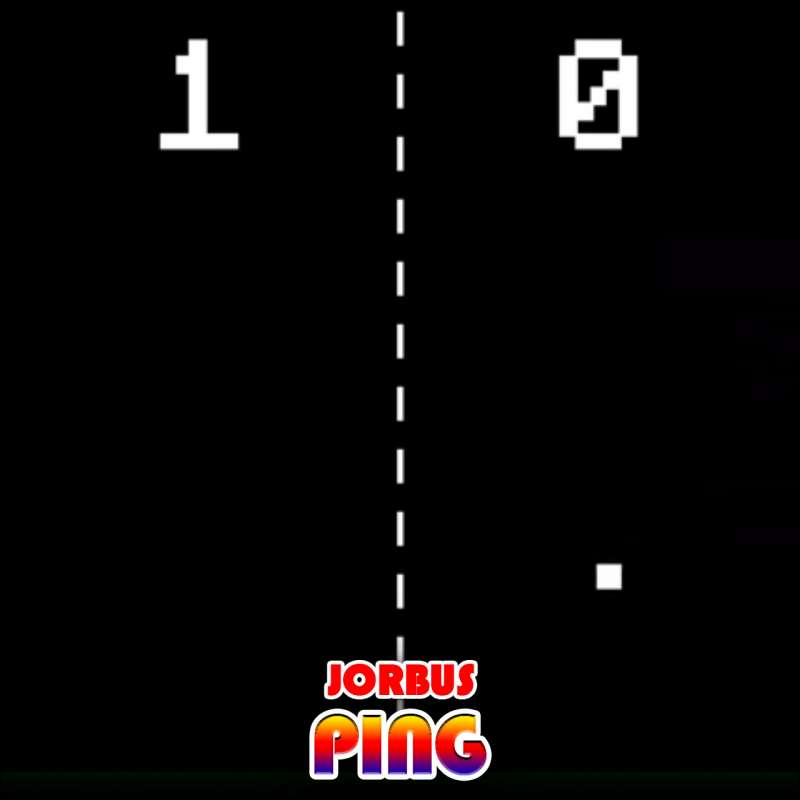 Ping was a knockoff of Atari’s popular Pong, but without the paddles. The only way to win was to go first, and then unplug the Jorbus when you were ahead by one.

Smoking Olympics was created by Philip Morris to extol the athletic benefits of puffing on cigarettes. Events included the Marlboro 100 smoking dash, and the cigarette butt flick patterned after the javelin throw.

In Meyers’ original segment with the Jorbus, he shared several other titles that were available for the video game system, including Transit Cops, Off-Duty Ninja, Eye Exam and 1929 Stock Broker.

The most recent installation of Old Video Games, Meyers remembered The Beatles Game, Mime Sweeper, and two more sports-themed titles: Bong, which was a slow version of Pong catering to pot smokers, and Pope John Paul Racing, in which the player tries to outrace the devil.