Since 2008, Barcelona’s Lionel Messi and Real Madrid’s Cristiano Ronaldo have claimed every Ballon d’Or award, and in each of the past five years the pair has finished one-two in the voting. 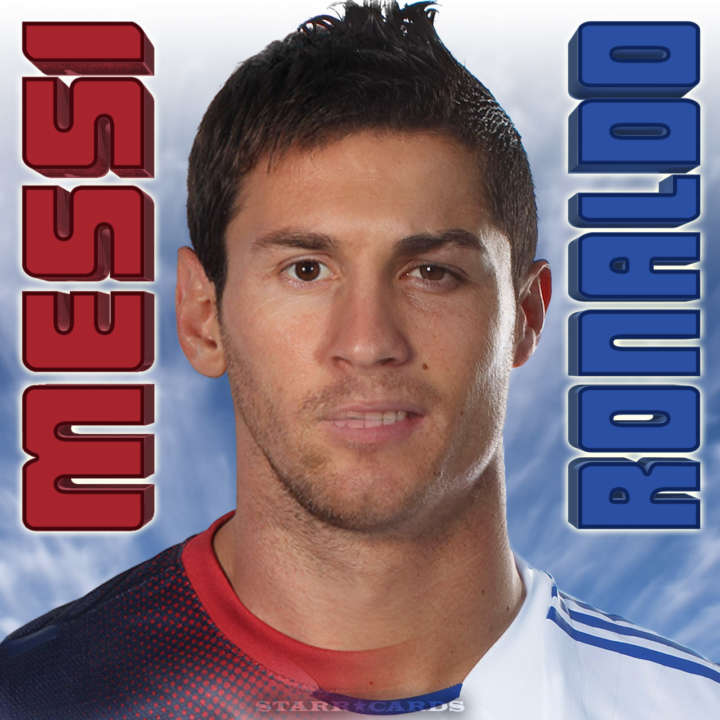 So which footballer is better? We present seven arguments making the case for each player…

7 REASONS MESSI IS BETTER THAN RONALDO

Messi is better than Ronaldo because, 1) ⚽ Messi’s five Ballons d’Or are the most of any player in history, 2) ⚽ Messi has won four Champions Leagues and eight league titles, whereas Ronaldo has won three Champions Leagues and four league titles, 3) ⚽ over his career, Messi has scored .79 goals per game compared to Ronaldo’s .68, 4) ⚽ Messi has 214 assists in 644 games, while Ronaldo has 183 in 804 games, 5) ⚽ Messi has more goals and assists than anyone in La Liga history, 6) ⚽ in 2012, Messi netted 91 goals, and 7) ⚽ Messi has received only a single red card in his career.

7 REASONS RONALDO IS BETTER THAN MESSI