Tennis history is filled with hotdogging moments, but rarely are back-to-back showoff shots seen, yet that’s what fans were treated to at the 2016 Rakuten Japan Open Tennis Championships quarter-finals. Nick Kyrgios responded to Gilles Muller’s between-the-legs shot with one of his own before going on to win the shot. 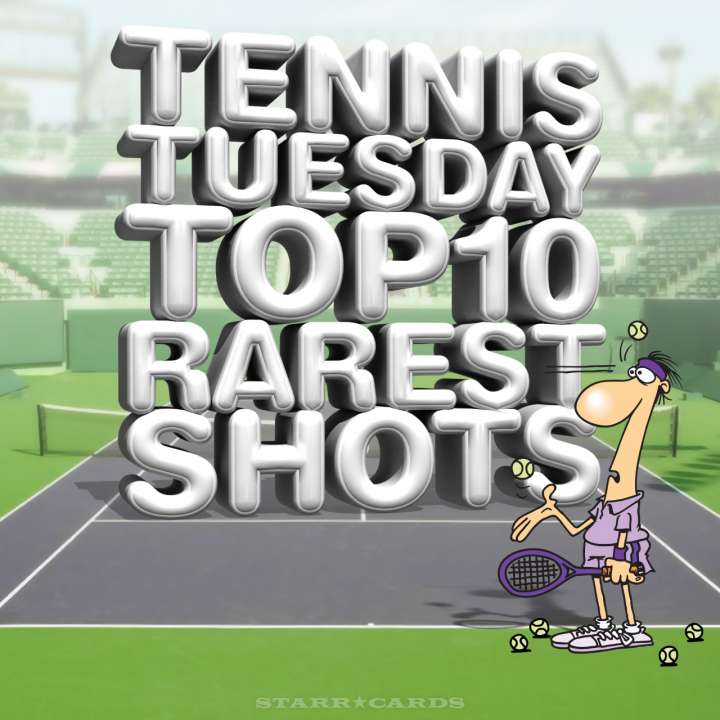 Another shot from the same match between Kyrgios and Muller, kicks off our #TennisTuesday compilation video of the top ten rarest shots from ATP World Tour play.

In a flash of brilliance, Kyrios lined up to deliver a smash shot down the line, but instead sliced the shot sharply crosscourt — leaving Muller running helplessly in the wrong direction. The 6-foot-4 Australian went on to beat Muller and the rest of the field to claim his first ATP World Tour 500 title.