This week’s Top Ten Fan Cards chart sees a football card return to the top spot just as the season kicks off in earnest. The card tally by sport has football with three, baseball with two, and cheerleader, gymnastics, lacrosse, roller derby and soccer each represented by a single card. 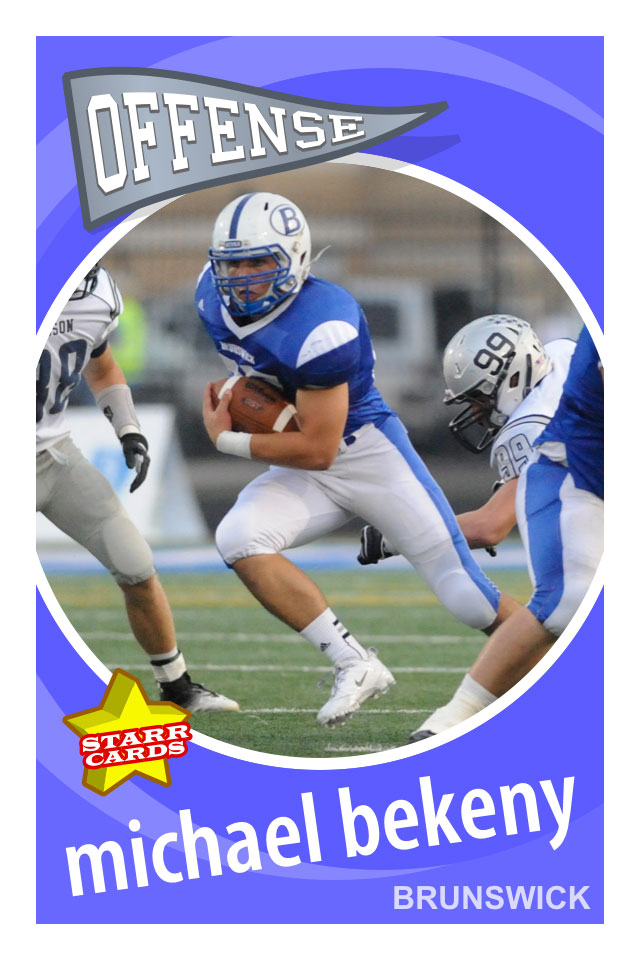 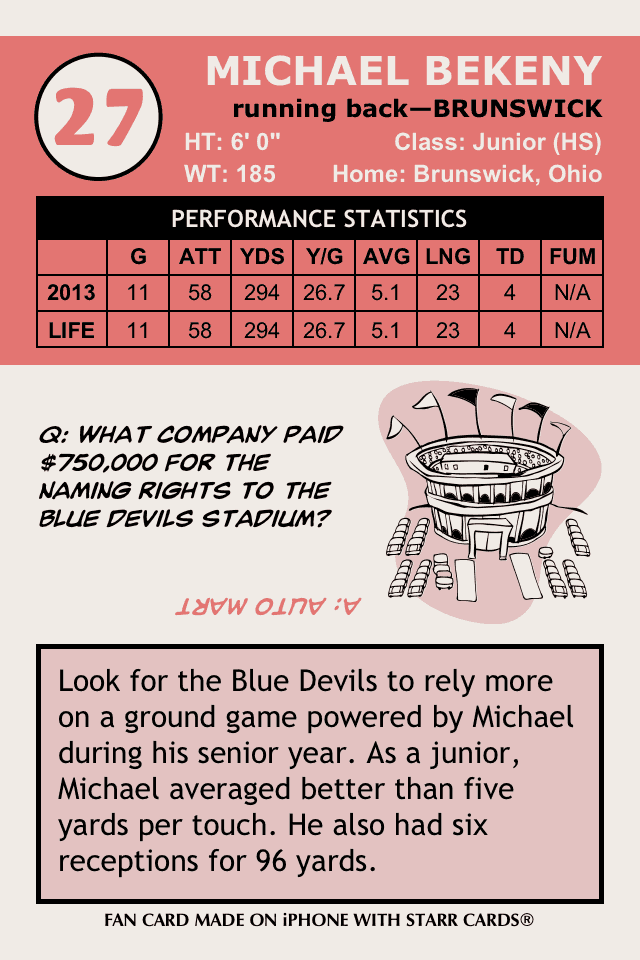 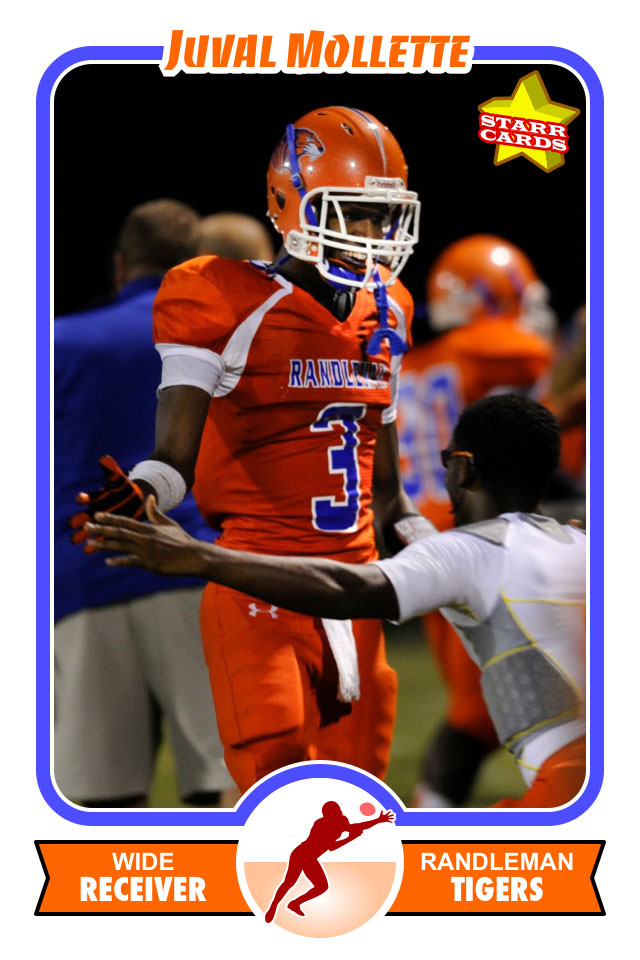 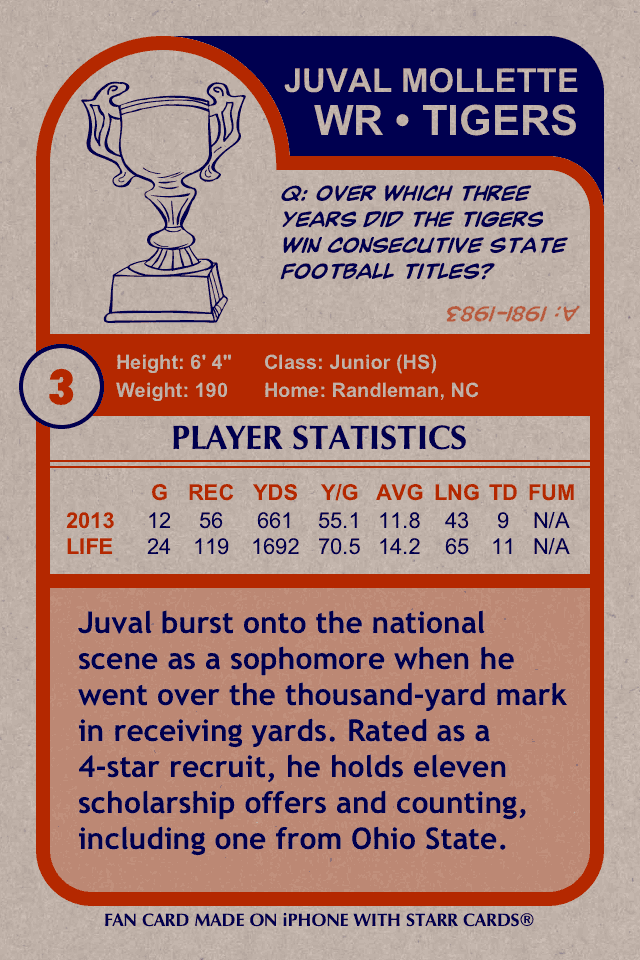 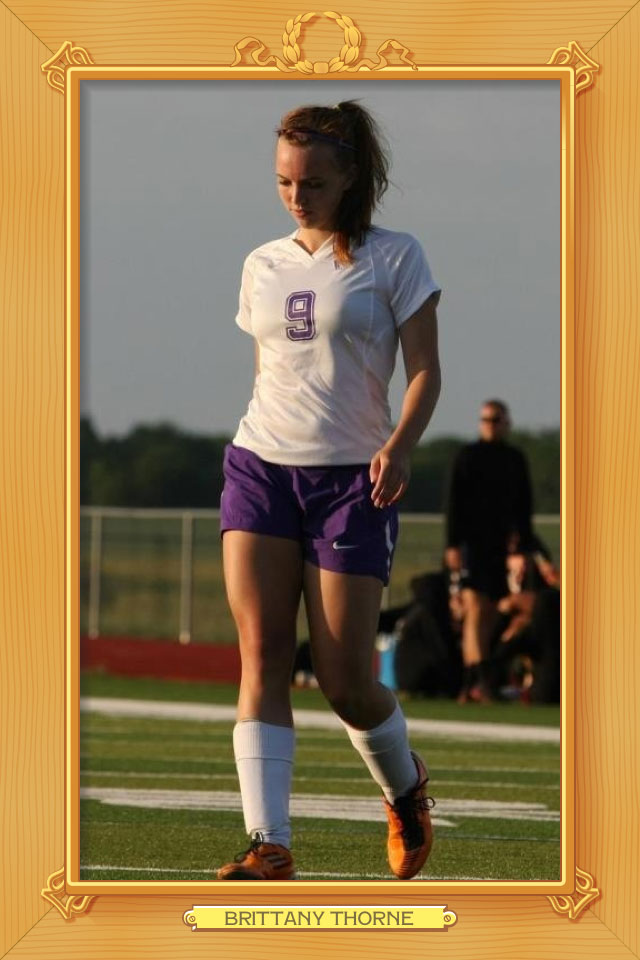 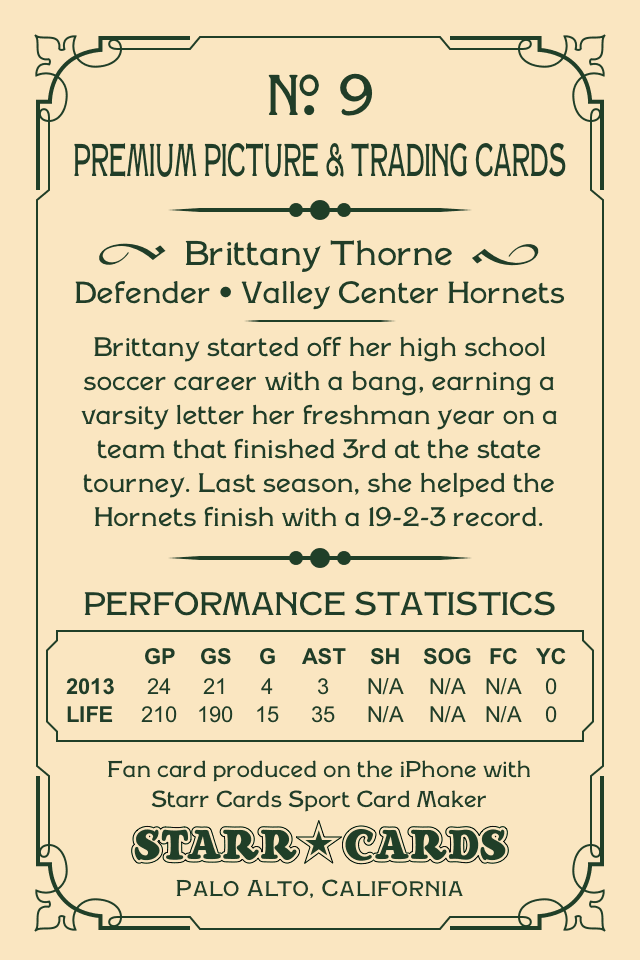 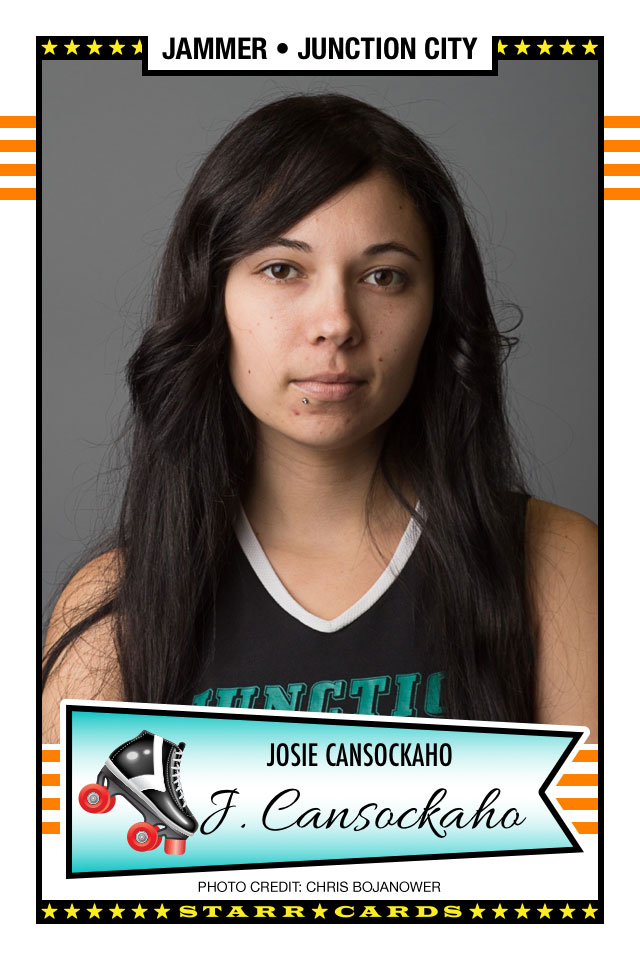 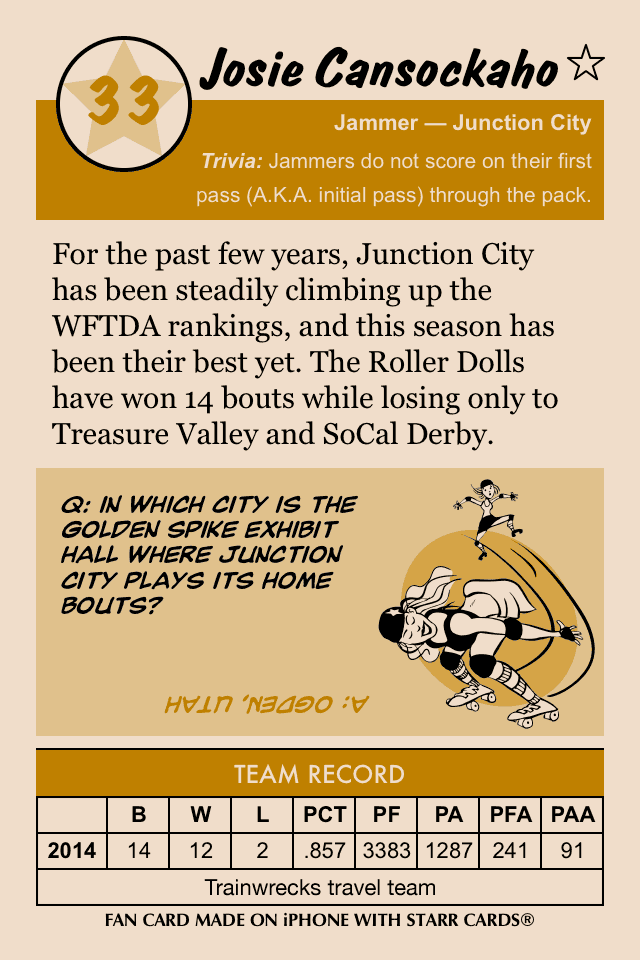 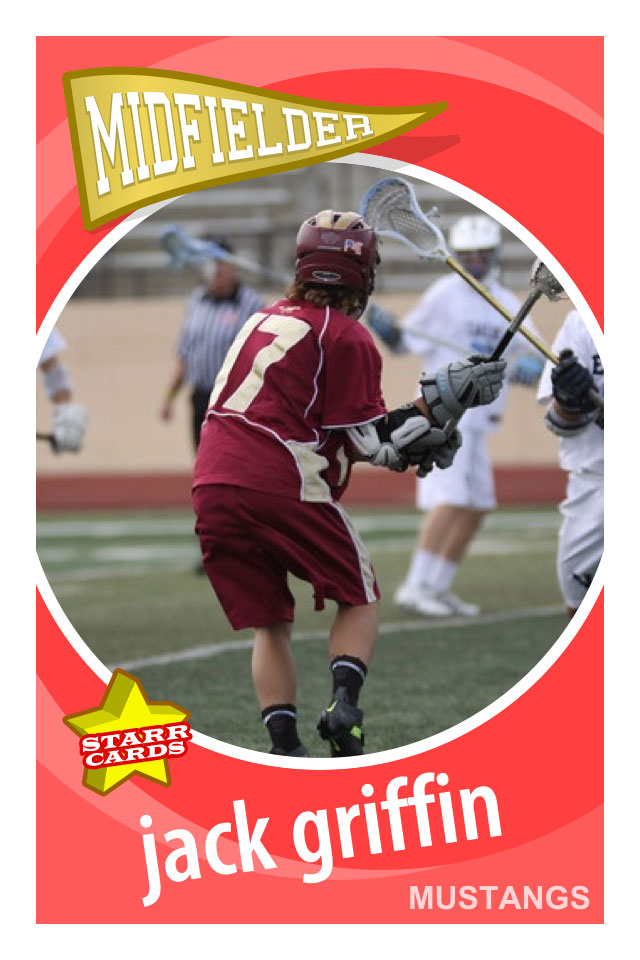 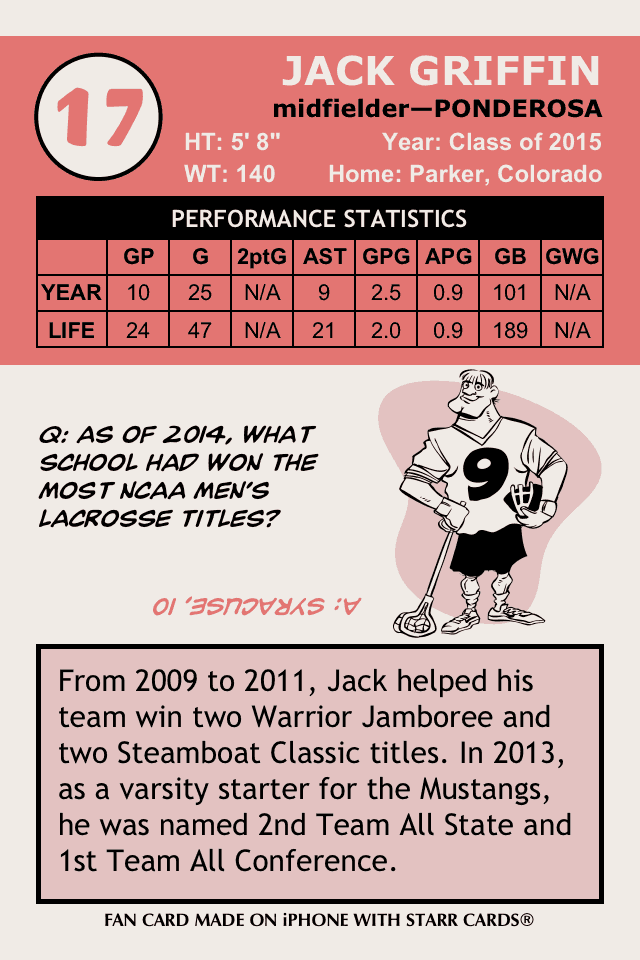 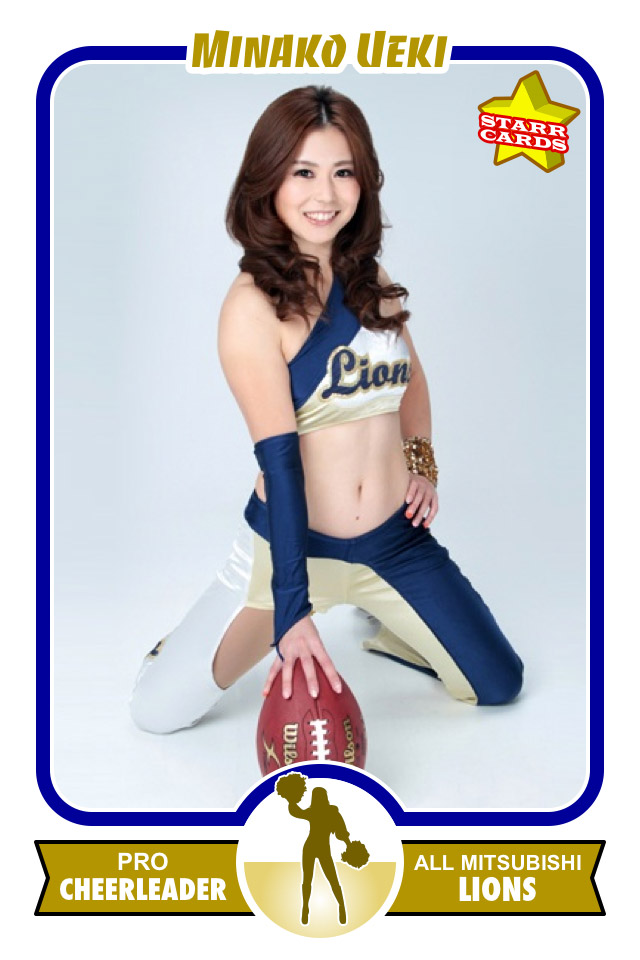 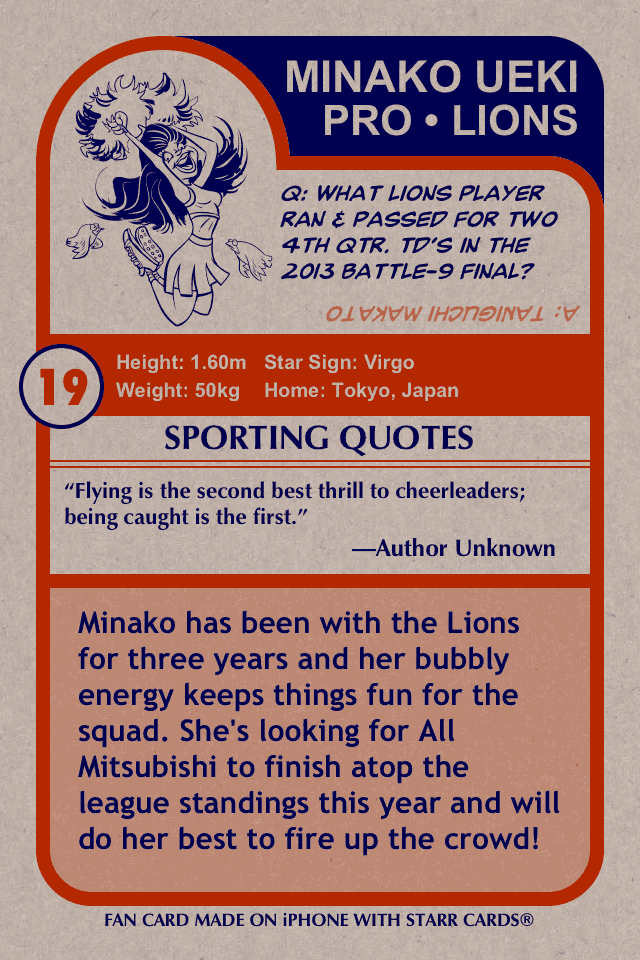 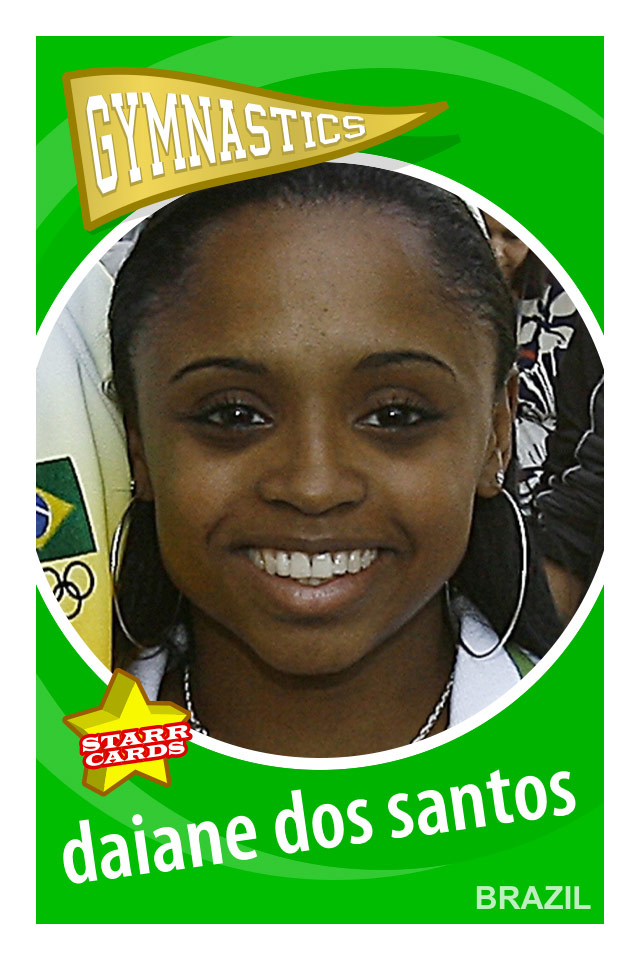 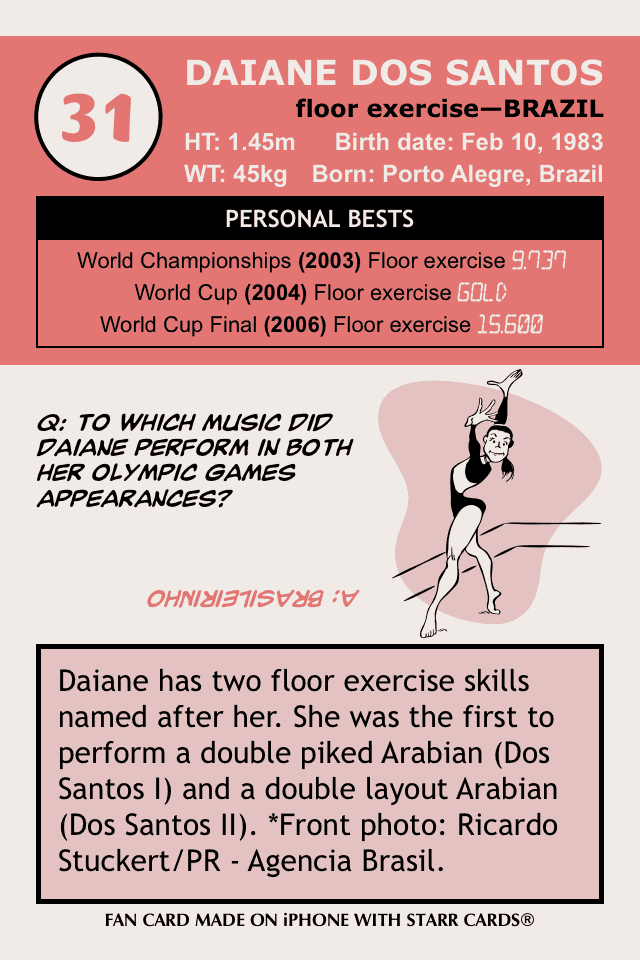