Your average Quebec City visitor likes to take their time exploring the city — maybe taking in the view from Château Frontenac before slowly meandering down to La Citadelle, an intact fortress that forms the centerpiece of the ramparts surrounding the old city. But mountain biker Finn Iles is no Average Jacques.

There are many ingredients in Iles’ recipe for success, but focus is key. Whether Iles’s is thundering towards yet another World Cup win on the UCI circuit or cannonballing his way down the stairs and streets of Quebec City at five AM – the call time for Red Bull Purest Line filming – his focus allows him to block out everything but his bike and the track when he’s in the saddle. 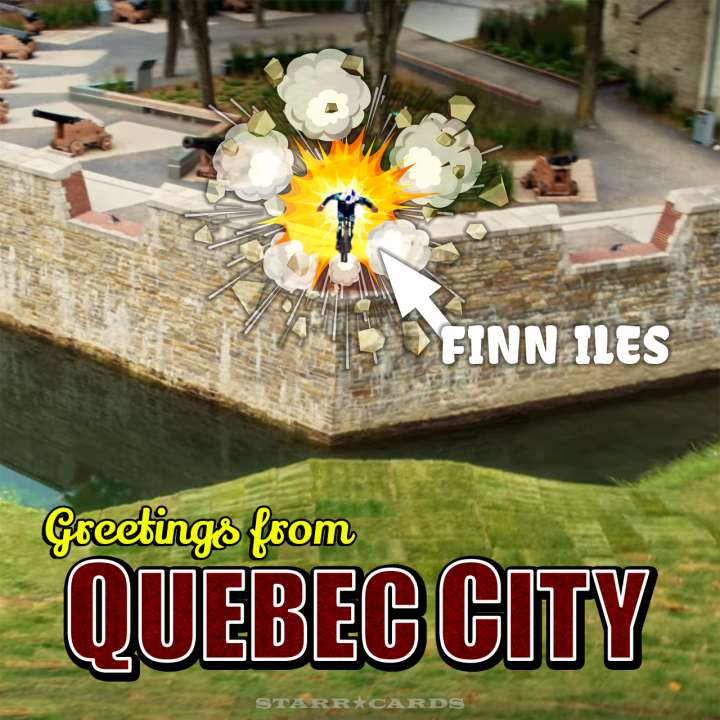 Adding to Iles’ busy 2017 was his appearance in Motive, a film by Mind Spark Cinema and The Coastal Crew.