Let it be recorded forever in the annals of obstacle racing that the Wisconsin Badgers won the first-ever Team Ninja Warrior: College Madness championship — and they did so in grand fashion. 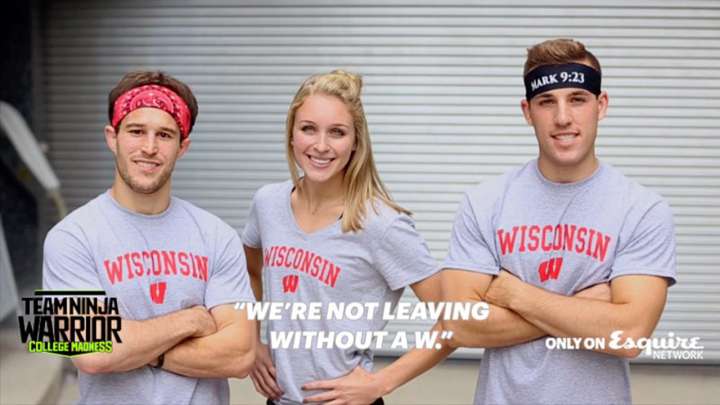 Having swept every heat in the playoffs, the Badgers team of Zack Kemmerer, Taylor Amann, and Andrew Philibeck joined teams from UCLA, Georgia and MIT in the Final Four. The trio from Madison then continued their flawless run right to the title.

Pole vaulters have had an amazing record of success on American Ninja Warrior (see Jessie Graff and Meagan Martin) and Wisconsin’s Amann continued the trend with an opening round victory versus UCLA’s Amanda Adams.

WISCONSIN BY A WHISKER

In the second round, NCAA D1 All-American wrestler Kemmerer kept the Badgers perfect with a razor-thin win over Georgia’s Doug Legg. 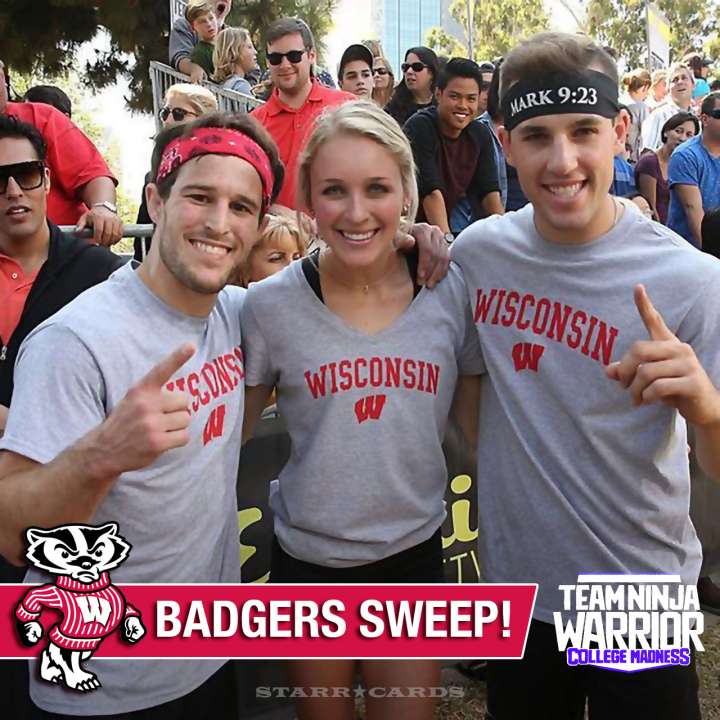 In the final relay race to decide the Team Ninja Warrior: College Madness champion, Wisconsin fell behind MIT before pulling out another nail biter.