Having won 21 of his 24 professional fights by knockout, no one doubts Anthony Joshua’s punching power versus fellow boxers, but would it hold up against a trio of actors under the bright lights of the Graham Norton Show?

Joshua’s challengers came in the form of Rachel Weisz of The Mummy, Martin Freeman of The Hobbit, and Greg Davies of The Inbetweeners. One by one, the trio took their best shot at striking the bag on an arcade machine which measures the striking force on a scale from 1 to 999. 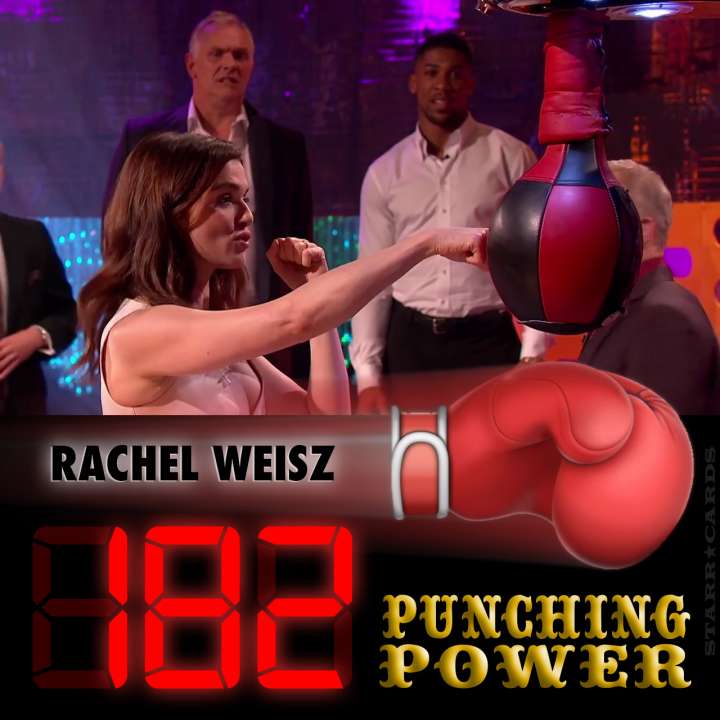 After taking off her high-heel shoes, Weisz got thing started with a respectable 182 score. 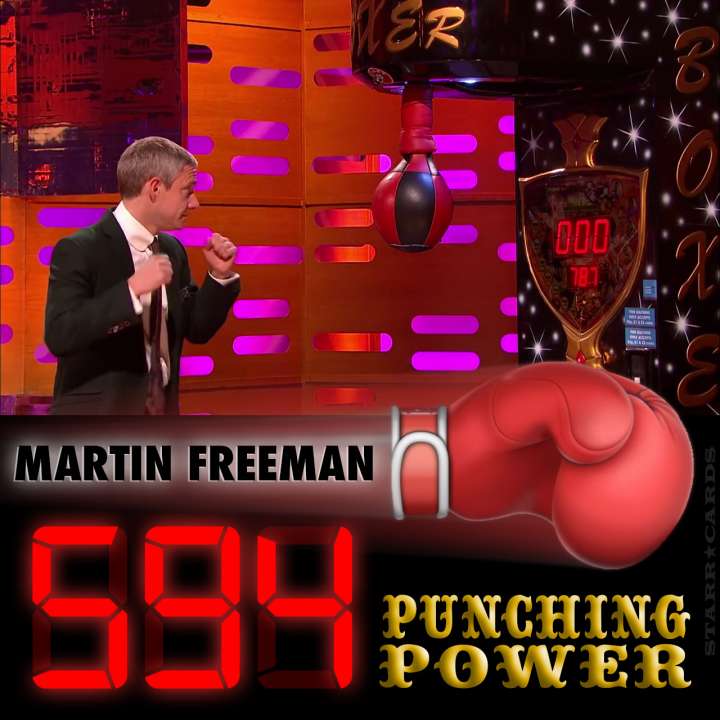 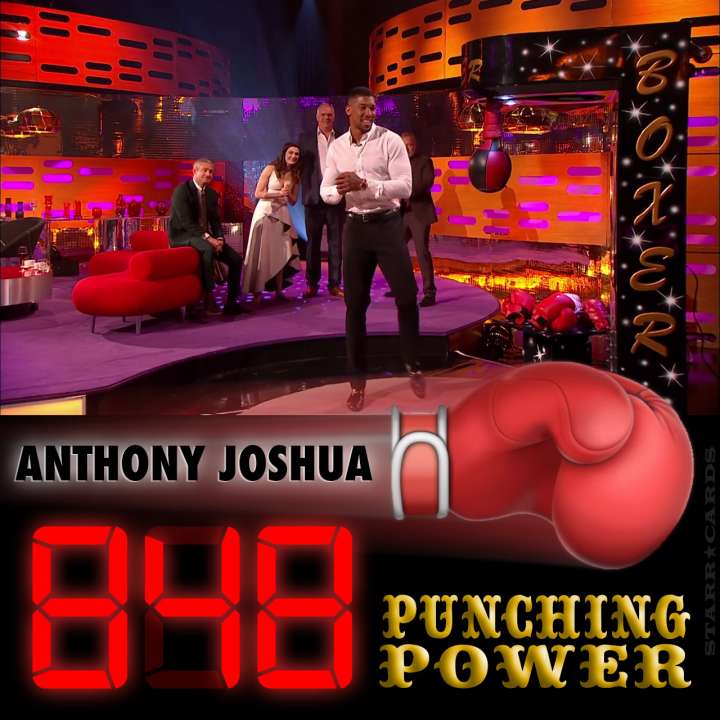 Last up, Joshua stayed undefeated with a relaxed-looking 848 after removing his suit jacket.