For the first three rounds of their heavyweight championship rematch at UFC 241, Daniel Cormier looked to be having his way with Stipe Miocic, peppering with his face with jabs almost at will. But late in the fourth round Miocic repeatedly connected with crushing blows to Cormier’s rib cage, then finished the fight with a flurry of blows to the head. 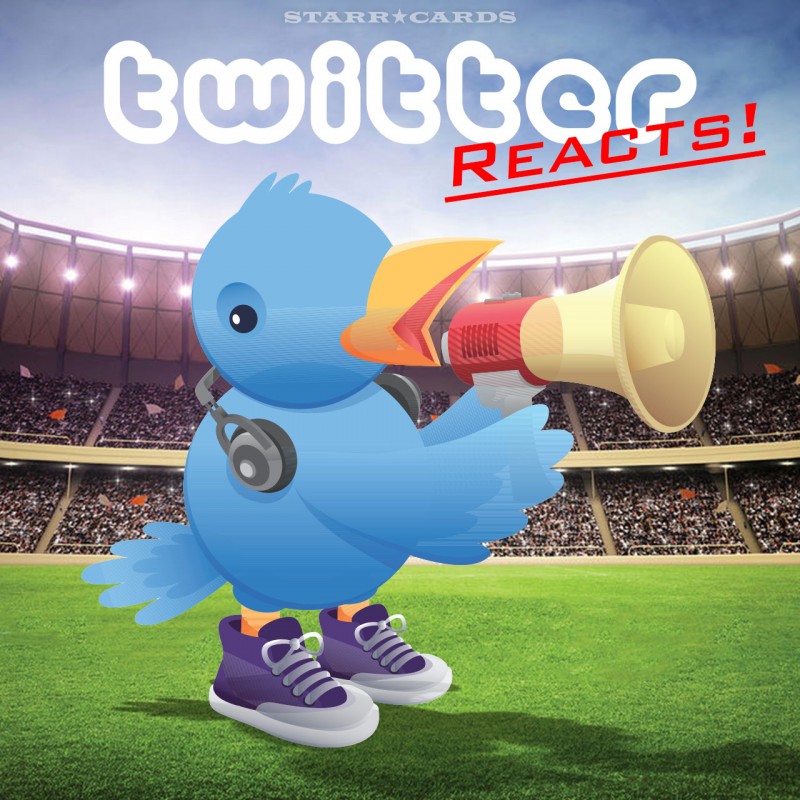 Following the fight, MMA commentators and fellow UFC fighters — including Cormier’s longtime nemesis Jon Jones — took to Twitter to weigh in on what had transpired in the octagon.

Stipe is hands down the greatest heavyweight of all time. I have nothing else to say

I guess losses don’t matter when you’re getting paid so much on the front end.

The winner has many friends, but a person who lost has real ones.
Keep your head up, you already proved that you are one of the best who ever compete in this sport @ufc

1-1 @stipemiocic glad you finally got your rematch. #ufc241

Waouh! That was a very impressive fight for both. Proud of my division and congrats to the new Champ for the performance. Let's run it back!!! #Miocic #UFC241 #AndNew

I normally don’t enjoy watching heavyweight mma fights. Tonight I throughly enjoyed every second of this main event …. these two are legends

Probably down 3-0 going into the 4th and his corner implored him to move his feet more. He adjusted, looked crisp and found his groove.