Bill Russell, who stymied opposing offenses while leading the Boston Celtics to 11 NBA championship titles, is the franchise’s all-time leader in Win Shares with 163.5 for his career. Among Russell’s many career highlights, the Hall of Fame center was a five-time NBA MVP and 12-time All Star. 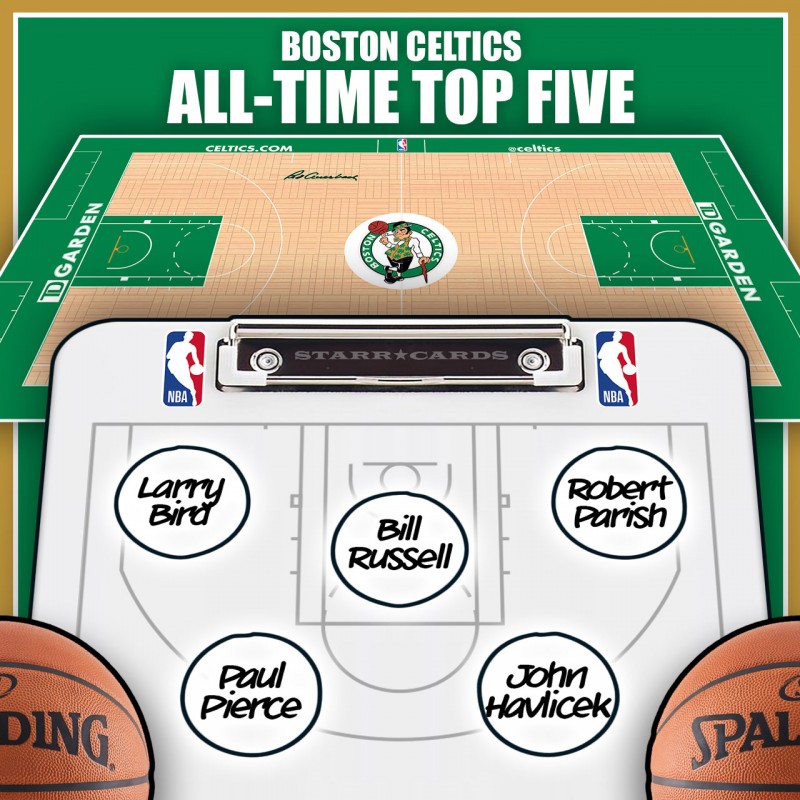