Having free soloed Yosemite’s El Capitan, Alex Honnold has been venturing far and wide for new climbing challenges — including all the way to the south pole for a series of finger-numbing ascents in Antarctica.

''I've been like pretty afraid of Antarctica in a way. It just seems so cold and so crazy.''

Hidden deep within Antarctica’s icy terrain lie half-a-dozen mountains that few climbers have summited. Honnold joined a small team which including Conrad Anker and Cedar Wright to scale all six, something no one had ever done before. They completed the expedition in less than 10 days. The three all-star North Face climbers joined “CBS This Morning” to discuss their experience. 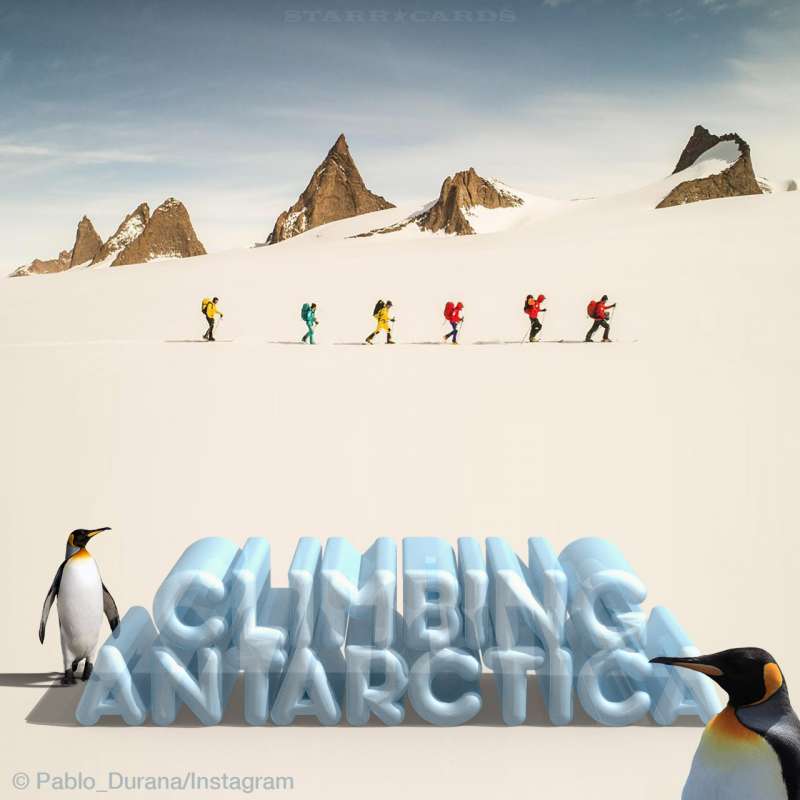 The surreal-looking peaks that Honnold and the team tackled are located in the Drygalski Mountains in Antarctica’s Queen Maud Land. First climbed in 1994, the highest of the mountains, Ulvetanna (wolf’s tooth), stands 9,600 feet tall (2,930 m). The route along its striking mile-long northeast ridge was pioneered by an international team in December of 2013.

As most climbers can attest, long traversing ridgelines are beautiful to look at but can add a layer of complexity to the whole endeavor. The descent is no longer a gravity fed affair and the ridge sticks in your psyche like a splinter only to be dislodged after it’s been reversed on the way down. –Jimmy Chin, on climbing Ulvetanna