SUNRISE AT SEVERN WITH ALLY LAW

Ally Ross and nine rooftopping mates got up before dawn for a carefully-planned expedition to Severn Bridge which connects England with Wales over the River Severn and River Wye. 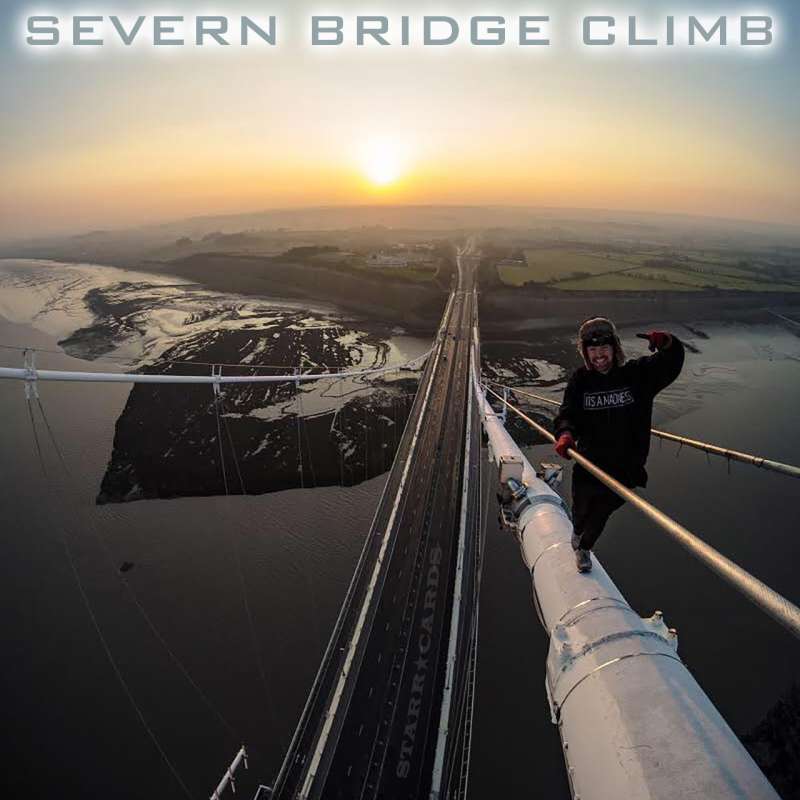 Braving frigid conditions, the climbing party had hoped to make their ascent up the bridge’s cables before sunrise, but they arrived just as the sun was breaking through the haze of the English mainland behind them.

At first, ascending the massive cables in the frosty weather appeared daunting, but Law and friends discovered that the metal was coated with a sticky substance that made foot placement secure. After the group had summited the tower, security forces arrived and shut down access to the bridge until the trespassers came back down. Law and one buddy chose to run rather than submit to questioning and hid out at a roadside eatery until speeding for home with the released members of the larger group.

Unlike Law, Brewer waiting for security write him up after the officer politely inquired as to his condition after the dangerous climb. 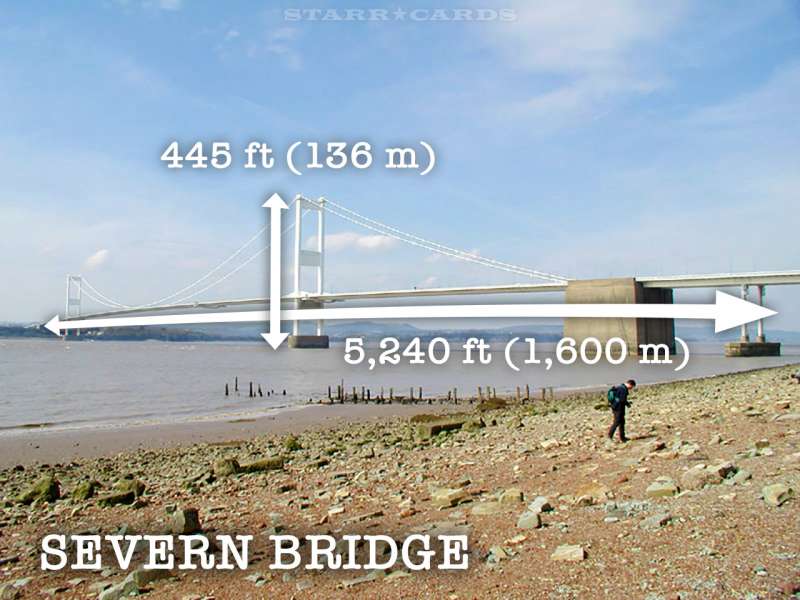