Prior to a couple years ago, if one had to wager which of the current crop of NBA players would crack the all-time single-game scoring leaders top ten, one might have placed money on Russell Westbrook, James Harden or streak-shooting Klay Thompson. Yet, in March of 2017, it was Phoenix Suns guard Devin Booker that entered the record books with an offensive explosion in Boston. 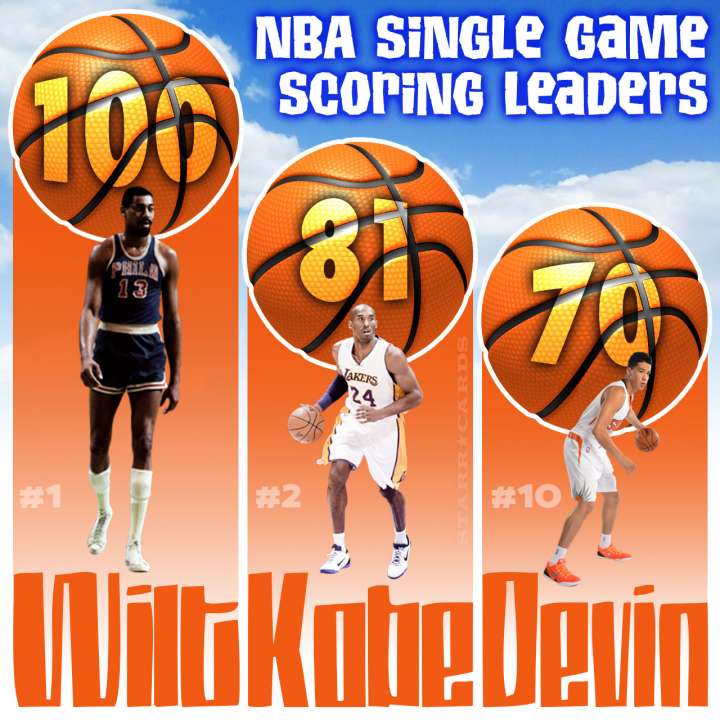 Booker’s 70 points just barely cracked the notoriously stable list of single-game scoring leaders, placing him in a tie for tenth with Wilt Chamberlain. Chamberlain holds six of the ten positions, including the seemingly unassailable top spot with 100 points.

Prior to Booker’s offensive explosion, the last player to enter the top ten was Kobe Bryant, who ensconced his name in the No. 2 position with an 81-point game more than a decade ago. In all, there are only six players in the top ten with Michael Jordan and LeBron James notably absent.

Below, we look at Booker’s numbers on the night, and for the sake of comparison, the stats from Chamberlain’s and Bryant’s biggest nights.

Booker’s 70-point game came in the Phoenix Suns 120-130 road loss to the Celtics at TD Garden. With the game’s result never really in doubt, the Boston crowd started cheering each additional basket scored by the former Kentucky Wildcats standout after he breached his previous personal NBA best of 49.

When Booker tallied his sixty-first point with 1:49 left in the 4th quarter, he became the Suns all-time single game scoring leader. 70 points still seemed out of the question until a late 3-pointer and free throws allowed him to attain the benchmark.

Bryant is the only player to have scored 80 or more in a game, other than Chamberlain (who did it once with his 100 point game).

Bryant scored 55 second-half points to finish with 81 in the Lakers 122-104 win over the Toronto Raptors on January 22, 2006. Incredibly, only 18 of those points came from the free-throw line.

Chamberlain’s 100-point game came during his third season in the NBA, which many regard as the most dominant offensive year by a single player in any sport. With the big man pouring in 31-points in the 4th quarter, the Philadelphia Warriors defeated the New York Knicks 169-147 on March 2, 1962. 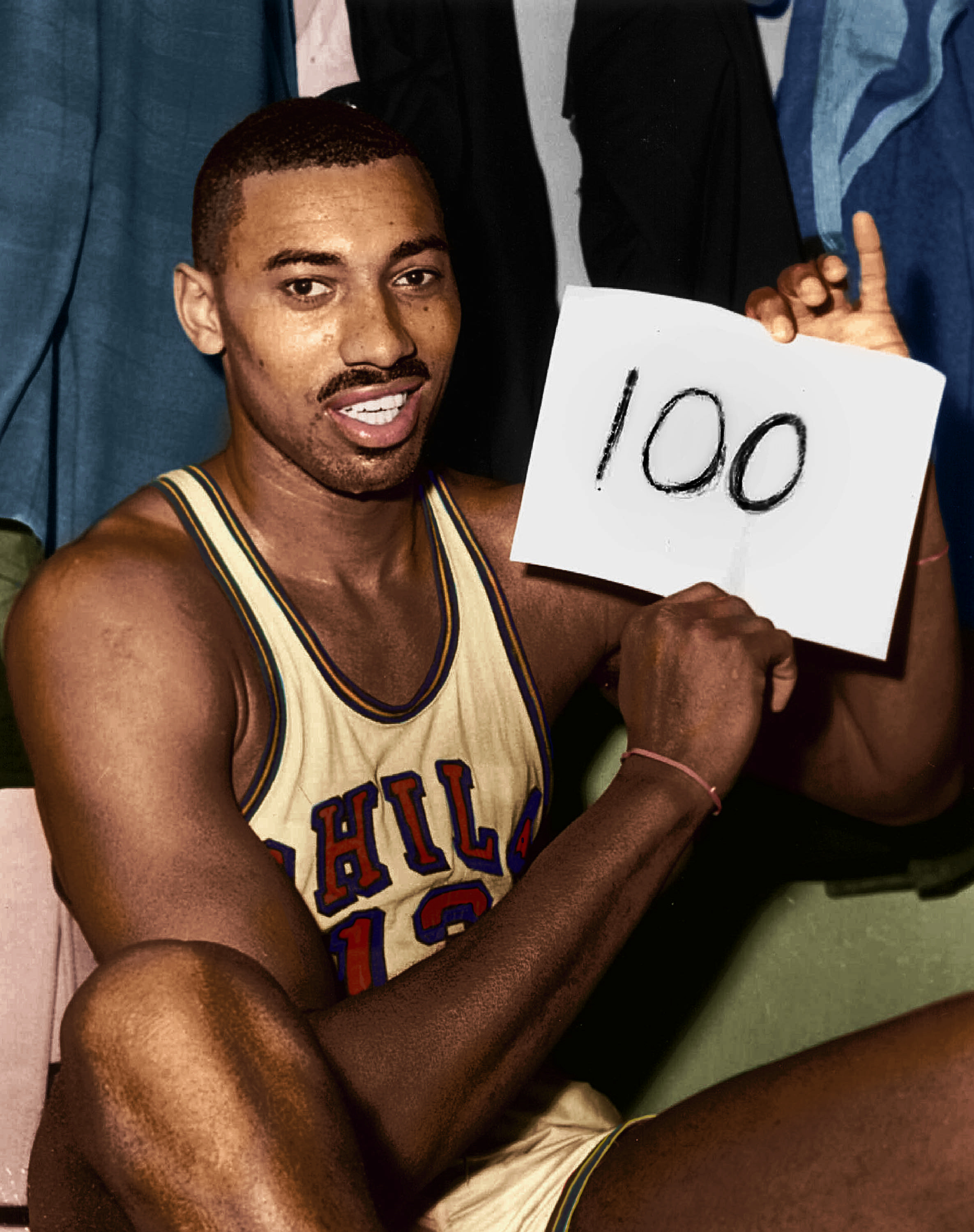 Chamberlain finished the season with a mind-blowing average of 50.4 points per game, including three games in which he scored in the 70s.