Retired New Orleans Saints quarterback Drew Brees led his team to a Super Bowl win in 2010 and was been named to the Pro Bowl a dozen times, but until last year he’d never had his trick-shot repertoire properly showcased…

Brees teamed with popular YouTubers Dude Perfect to execute a wide range of trick shots including a Double Pendulum Ring Shot, Drop Kick Trust Shot, Football Skeet Buster, Tower Laser Shot, Ty, Drew, And Cody Trust Shot, and Upper Decker. Last, but not least, No. 9 aced the Superdome Special when he threaded the football through a basketball hoop from the upper deck. 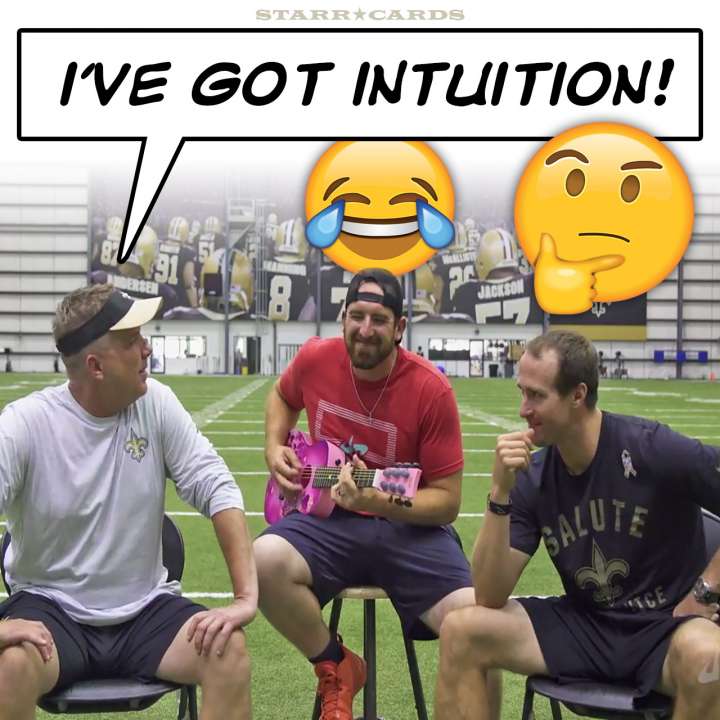 Brees may hold a number of NFL records, but Dude Perfect has a slew of football world records to their name, including Longest Blindfolded Catch (Stationary), Farthest Kick Into a Basketball Target and Most One-Handed Catches In One Minutes.