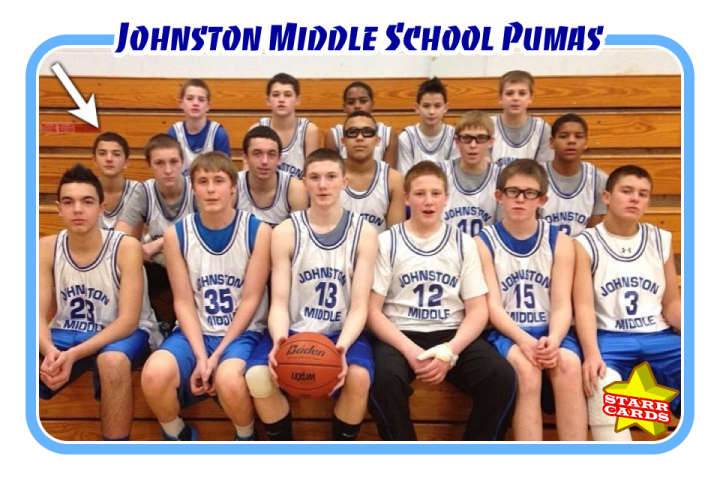 Back in the early days of his YouTube channel, Cam Pizzo described himself as a 5-foot-5 savage that enjoys soap operas and long walks in the moonlight. Silliness aside, the then teenaged Connecticat’s videos focused primarily on the latest basketball shoe fashions, but he produced a wildly-popular series featuring one-on-one games with his father and mother.

Cam’s first one-on-one game with his pops is rapidly closing in on one million views after being uploaded to YouTube the second week of August. Cam’s slick ball-handling skills and mid-range jumper were on full display as he cruised to a 22-12 victory.

Basketball trash talk is notorious for focusing on the opponent’s mother (see: “Yo’ Mama…“), but what happens when the opponent is your mother? Fortunately, for Cam, the result was a second straight victory over a parental unit.

Mr. Pizzo was understandably humiliated when the the video of the whooping he received at his son’s hands went viral. Naturally, he demanded a rematch. This time he brought his A game and used a slip’n slide court to full advantage.