Sammy Hagar mentally started writing the lyrics to his rock classic “I Can’t Drive 55“, as he was getting issued a ticket for doing 62 on a four-lane road outside of Albany, New York. For skateboarder Kyle Wester, 65, 75, or even 85 miles-per-hour isn’t enough to satisfy his need for speed.

In 2016, Wester shattered the skateboarding speed record at an undisclosed location in the United States, with traffic spotters arrayed along a lengthy downhill highway section. 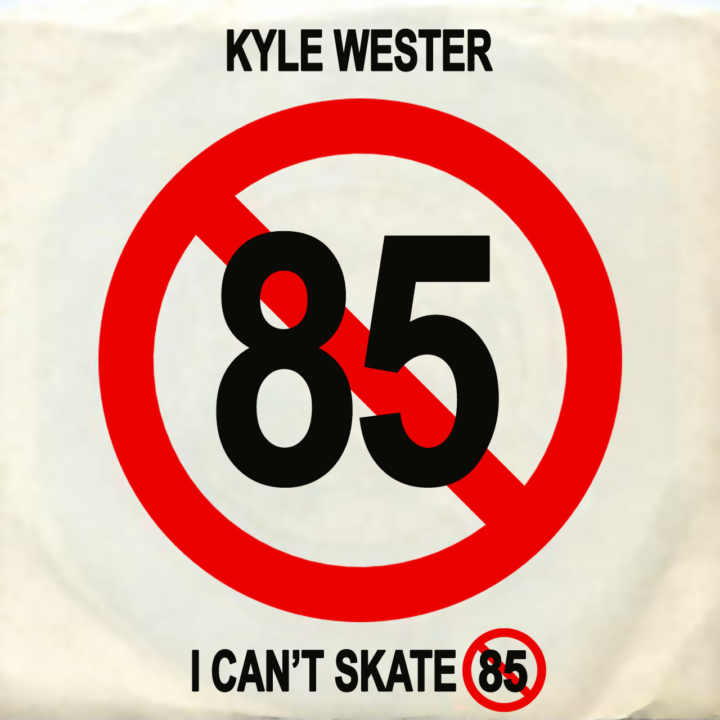 ''I think for downhill skateboarding as a whole this is very good... We don't know what the limit is, and that's what's so inspiring and makes people want to do this stuff.''

The old Guinness World Record for fastest skateboard speed downhill while standing, was set on June 18, 2012. Daredevil Mischo Erban rocketed down the road to the St. Lawrence River in Quebec, Canada, at 80.74 mph (129.94 km/h).