Kemba Walker, who spent his first eight years in the NBA with the Hornets, is the franchise’s all-time leader in Win Shares with 48.5 for his career. Among the guard’s many accomplishments in Charlotte, Walker was a three-time All Star and became the team’s career leader in points with 12,009. 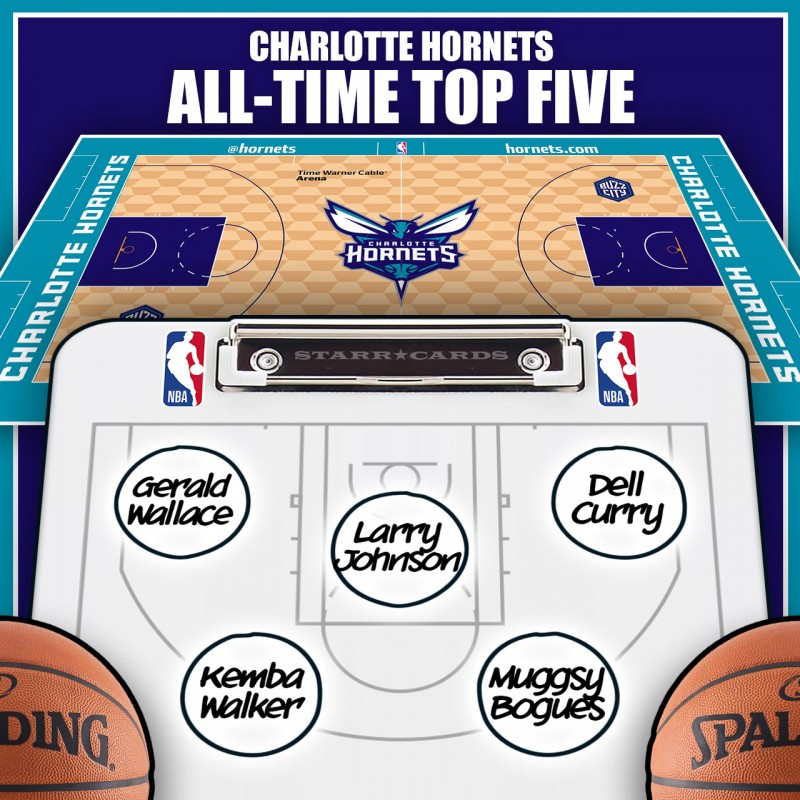 After Walker, the next biggest contributors to the Hornets by Win Shares are forward Gerald Wallace (45.9), guard Muggsy Bogues (44.8), forward Larry Johnson (41.1) and guard Dell Curry (31.0).