In Walt Disney’s original Mary Poppins movie, the title character employs her umbrella to float effortlessly upon the wind as a means of transportation between nannying assignments. 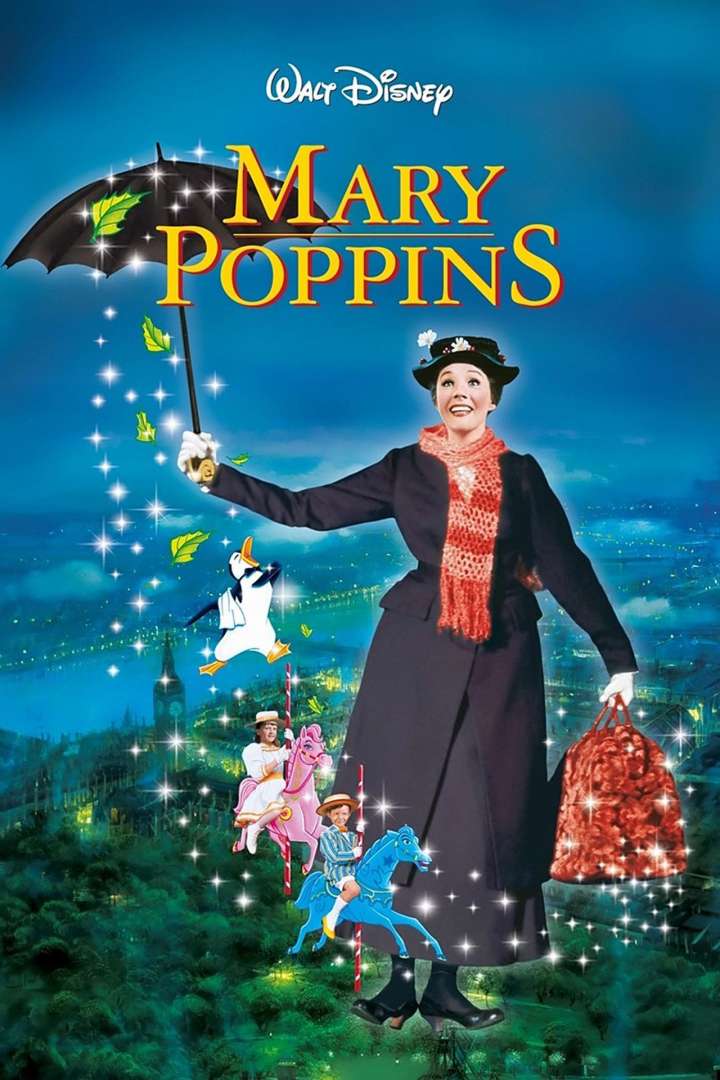 The movie’s fantastical flying scenes inspired a generation of kids in the 1960s to wonder if parachuting with nothing more than an umbrella might work in real life.

Could an umbrella actually suffice for safe descending to the ground from on high? When one crunches the numbers, it turns out a humungous umbrella would be required. The average 196-pound adult American would require a parasol with a diameter of 24.25 feet (7.93 m).

In 2013, skydiver Erik Roner put the umbrella theory to the test, jumping from a hot air balloon while grasping a patio shade (and wearing a parachute… just in case). Not surprisingly, the patio shade — lacking the requisite surface area — succumbs to the air flow after a short while and transforms into a limp projectile.

In Mary Poppins Returns, Disney’s sequel to the 1964 original, Emily Blunt assumes the role first brought to life by Julie Andrews more than half a century ago. Her magical umbrella is on full display in her opening scene as she descends from the heavens in dramatic style. 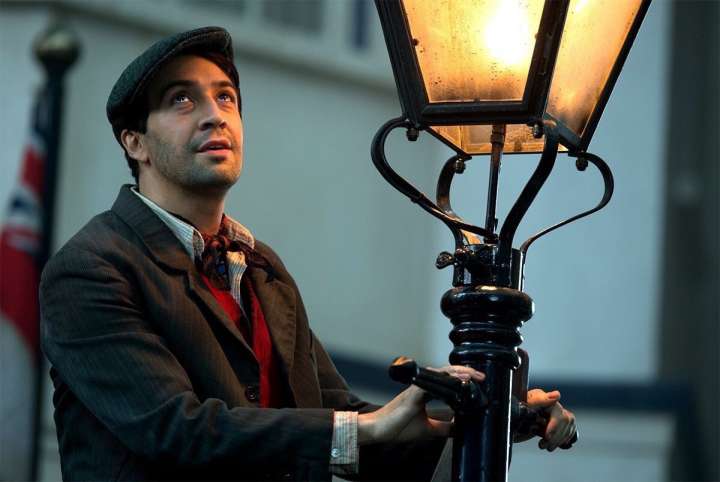 The holidays are about to get a lot more Mary.

Watch for new umbrella parachuting attempts in future years, as millions of new kids are exposed to the timeless story from P. L. Travers for the first time.