As the most popular athlete on the planet and one who plies his trade with his feet, no one can fault five-time Ballon d’Or award winner Cristiano Ronaldo for carefully considering what kicks to wear on and off the pitch.

Ronaldo went Sneaker Shopping with Joe La Puma at Honor 23 in Beijing, China, and talked about his humble beginnings growing up in Madeira, Portugal, Nike making new sneakers for Juventus, and his son, Cristiano Jr., wanting to dress like his dad. 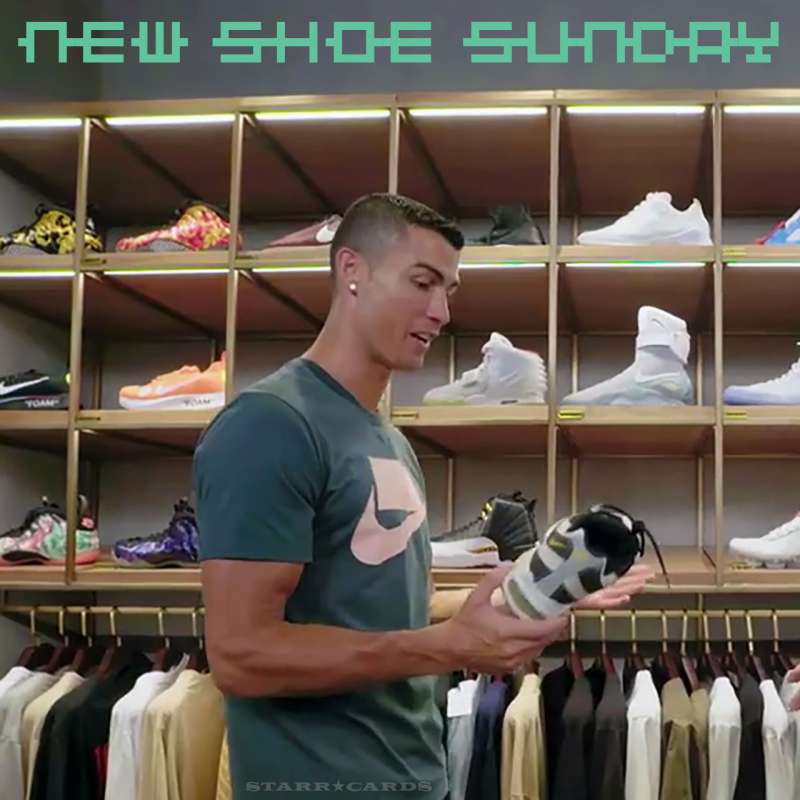 ''I like to play football, but I like to appreciate other sports. To see stars speak about you, do your celebrations, to use your sneakers... it's a motivation. I like it a lot.''

— Cristiano Ronaldo, on other sports stars

While a footballer through and through, Ronaldo also shared his appreciation for other sports, including Odell Beckham Jr. copying his celebration after scoring a 67-yard touchdown.

CRISTIANO GETS HIS KICKS

So what shoes did Ronaldo choose after browsing the well-stocked store’s colorful array of footwear? 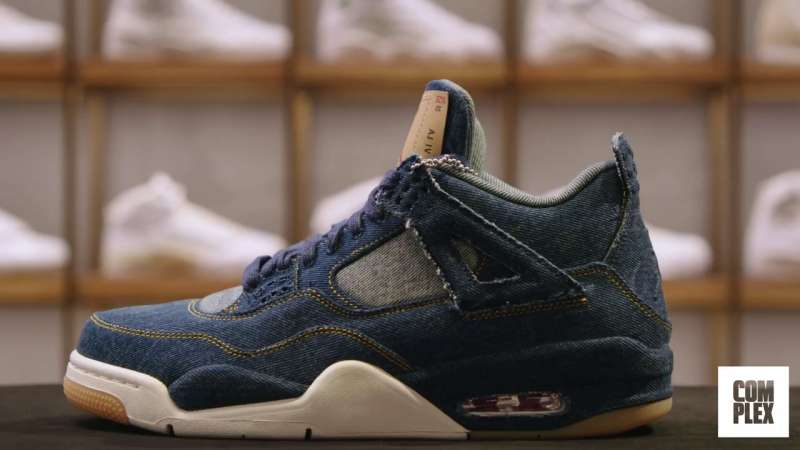 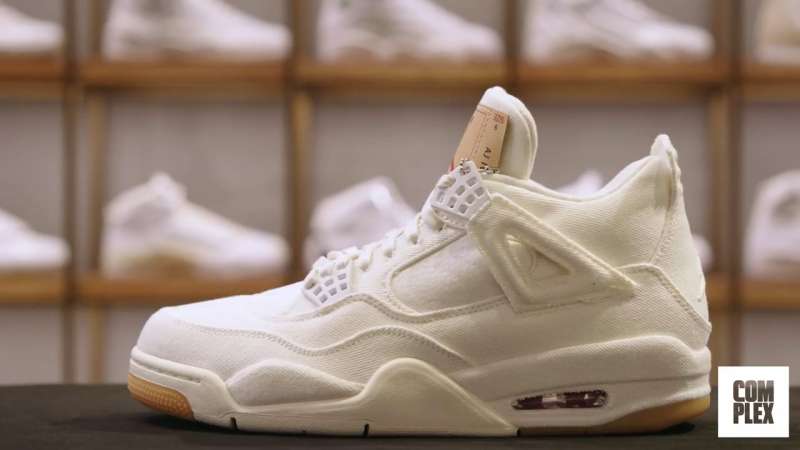 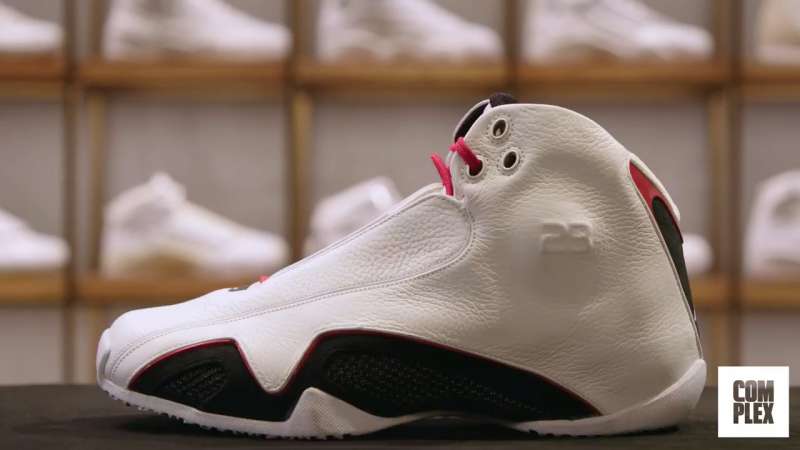 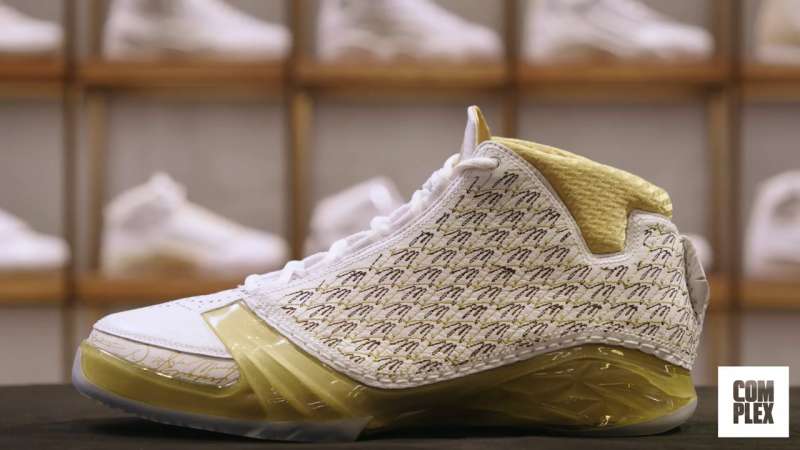 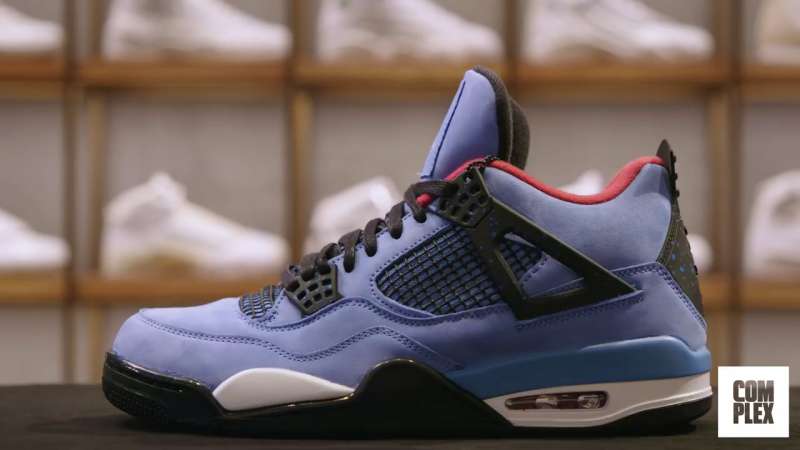 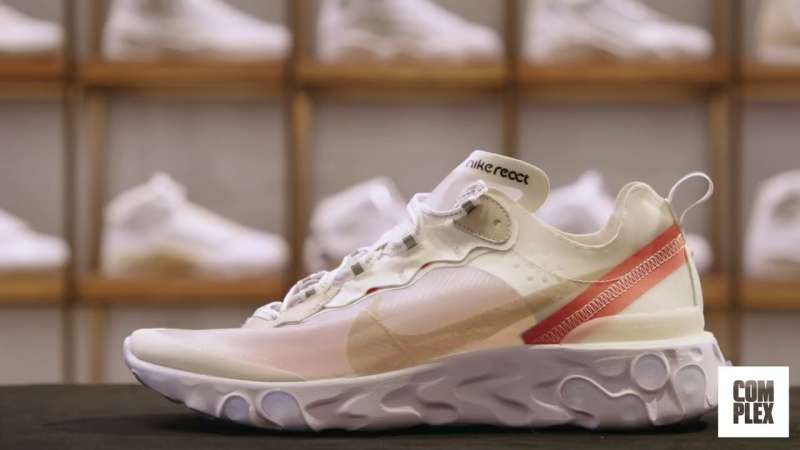 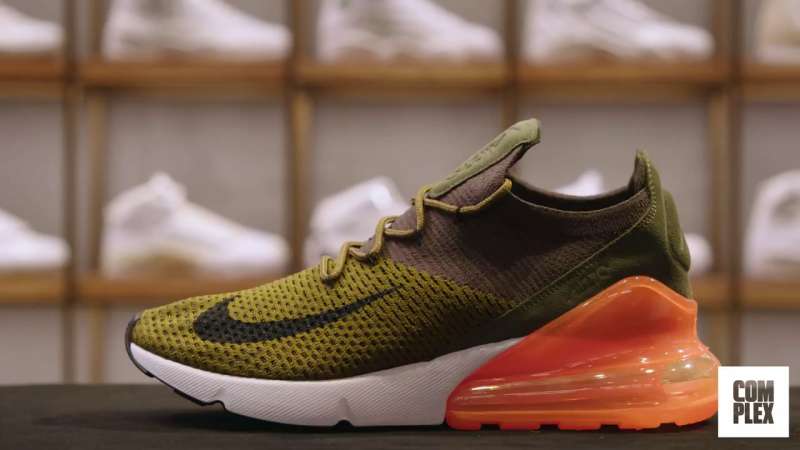 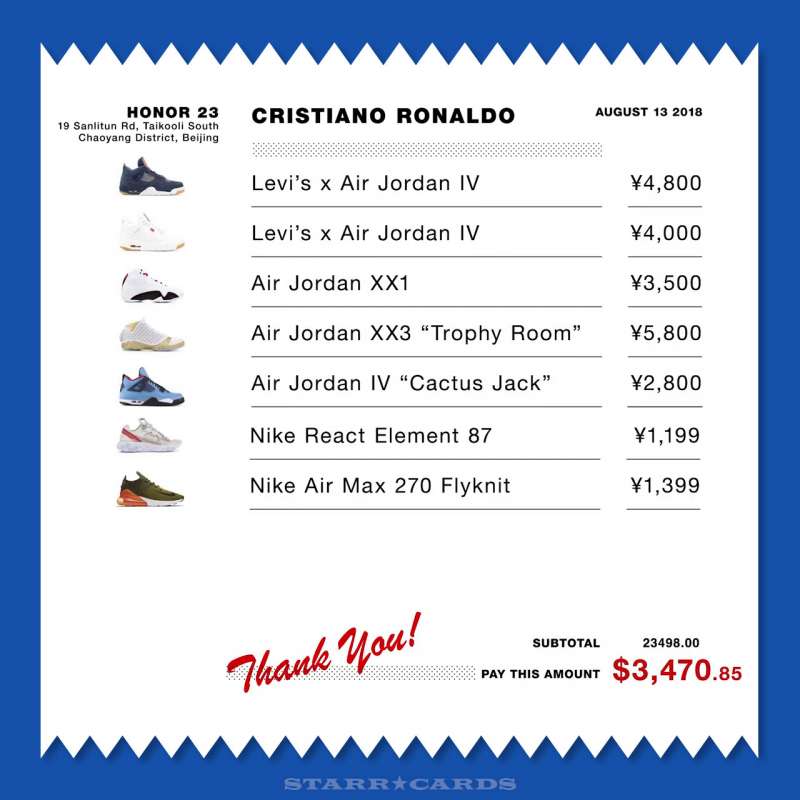