For as long as flat, flexible LCD screens have been around, designers have been dreaming of ways to incorporate the futuristic-looking panels in clothing — from hats right down to one’s shoes. Startup Shiftwear was one of the first companies to promise kicks outfitted with LCD side panels…

In 2015, Shiftwear made a huge splash on Indigogo with the promise of bluetooth-enabled sneakers that would allow the user to customize the shoe’s graphics from their phone. 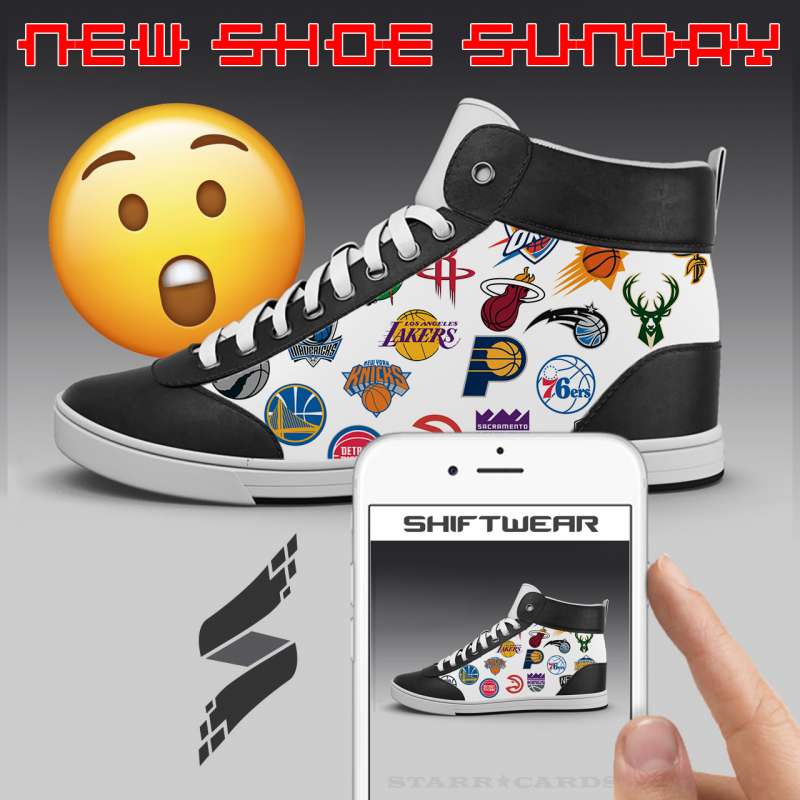 The Shiftwear shoes were pictured with a LCD screen that wrapped around the body of the shoe, which theoretically would permit anything from tartan patterns to video loops to be displayed. Anticipation of their launch date was feverish, but 2016 came and went without any product coming to market.

In 2017, Shiftwear finally posted an update to their original hype video which featured a dramatically scaled-back design. Actual shots of the footwear show what appears to be a shoe with a simple LCD screen slapped on the side, whereas the the computer-generated sequences show a much different design.

Shiftwear raised almost a million dollars in investment capital and still have not delivered any product, nor refunds, to its backers. British vlogger and tech-enthusiast Mark Watts took a look at the project, its timeline and the last communication from the startup to ask the question, is it ultimately a scam?