One aspect of tennis success that is often overlooked is a strategic selection of footwear. As Roger Federer continues to pursue a record 21st Grand Slam, he is sure to keep his feet happy on and off the court…

A couple years ago, Federer exited the US Open earlier than planned when he lost to Juan Martin Del Potro in the quarter-finals, which afforded him time to get in some sneaker shopping at Stadium Goods in New York City. 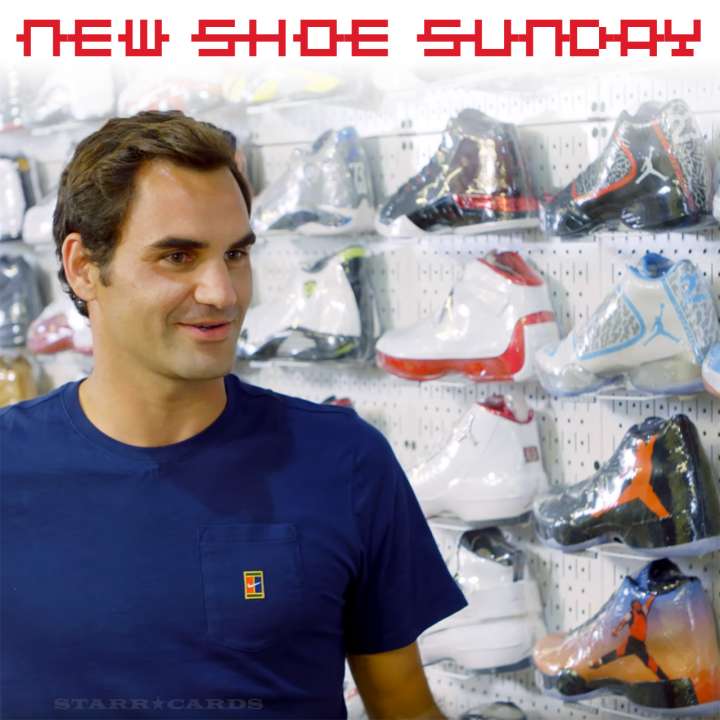 Federer chatted Joe La Puma from Complex as he browsed the shelves and reflected on his collaboration with Michael Jordan on the Nike Zoom Vapor Air Jordan 3.

So what shoes did Federer choose after browsing the well-stocked store’s colorful array of kicks? 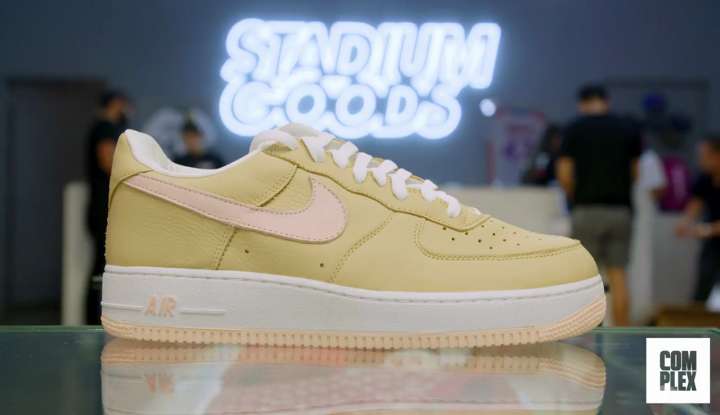 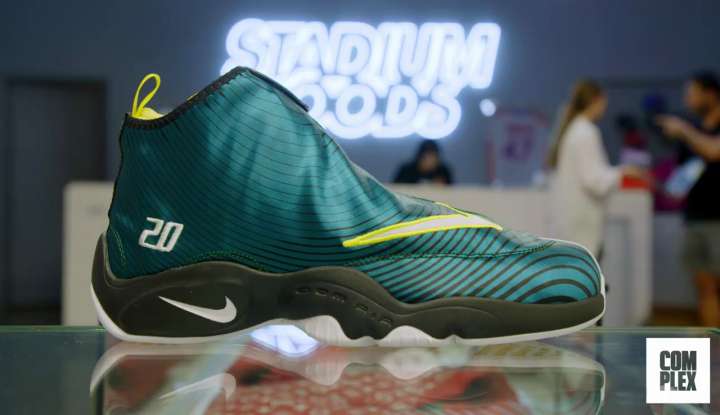 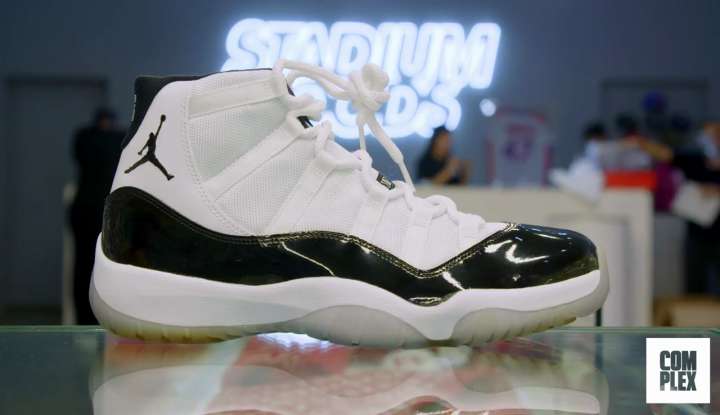 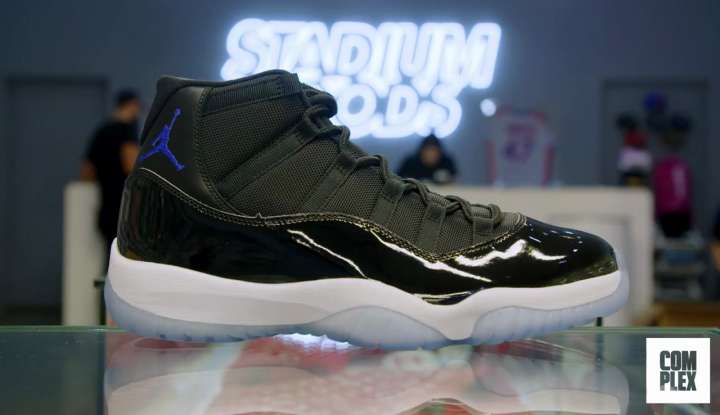 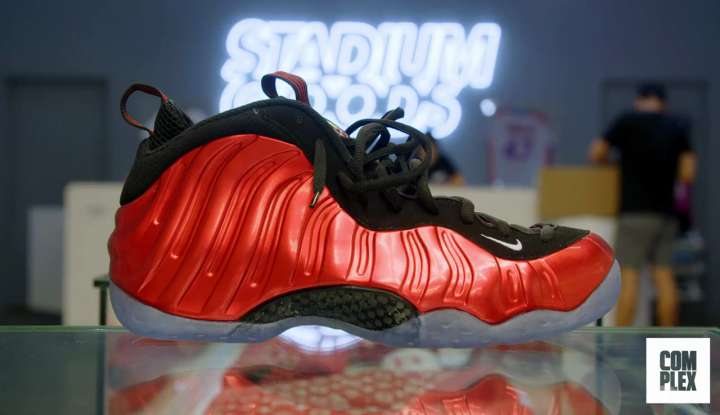 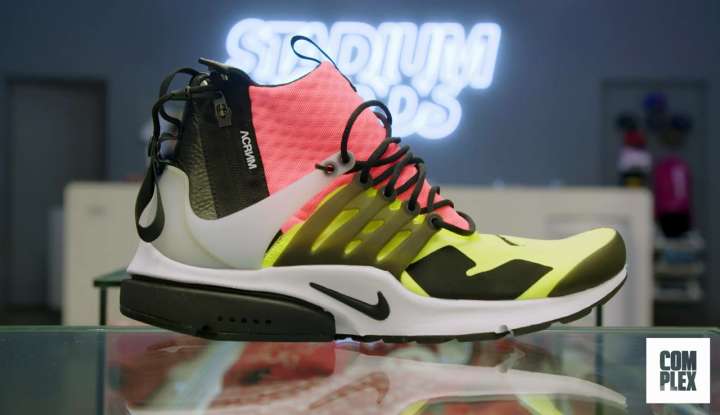 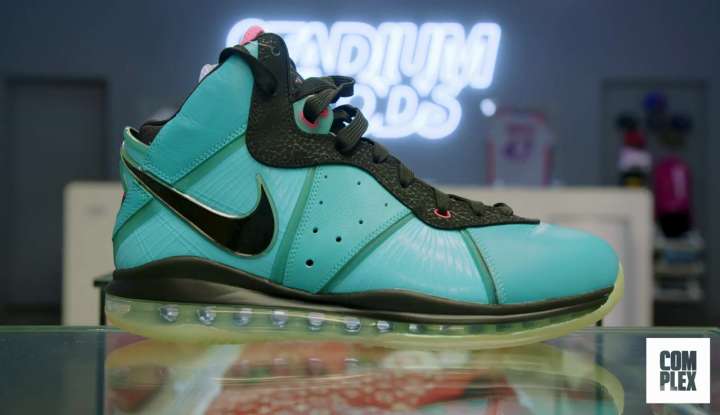 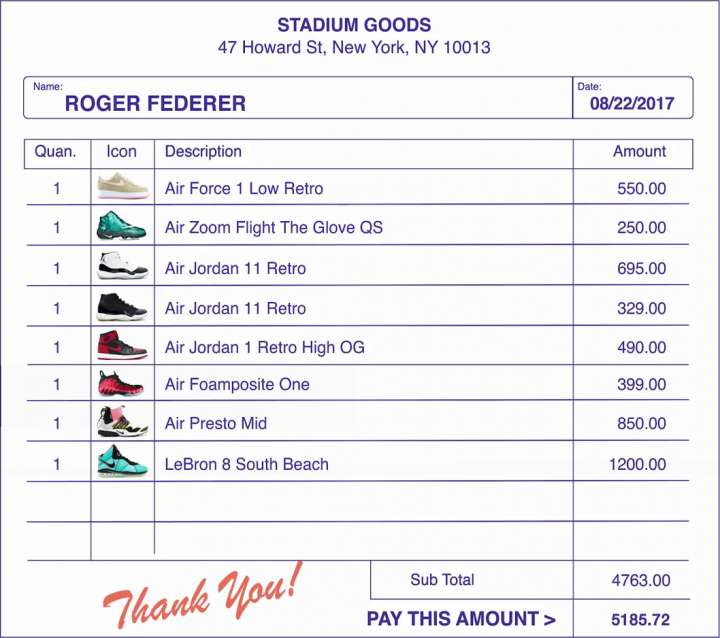 After taxes, Federer’s bill for eight pairs of shoes came to $5185.72, which to a man with career prize money of nearly 110 million is truly chump change.