Not all buzzer beaters are created equal. Especially, when the shot in question is taken with the game on the line and launched from underneath the opposing team’s basket.

As insane as it sounds, that’s just what Austin (Minnesota) power forward Oman Oman pulled off against Northfield to propel the Packers to an unlikely 57-56 win.

''It was just a reaction. I just got the ball, and I threw it up. Luckily it went in. It kind of surprised me. I was happy and everyone was charging at me. It was good feeling.''

Less than two ticks remained on the clock with the Packers trailing by two, when Oman rebounded a Raider’s missed free throw and then heaved a shot the length of the court as time expired for the game winner. 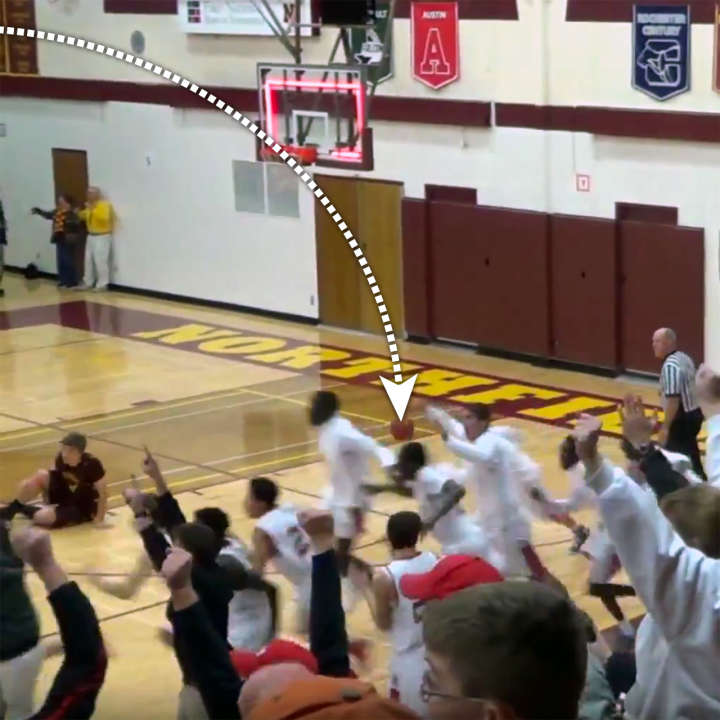