Imagine if all National Football League teams were renamed to reflect the city in which they play their home games. Today’s game between the Buffalo Bills and New England Patriots would have a very different ring to it when recast as the Orchard Park Bills vs the Foxborough Patriots.

What follows is an exercise in truth in advertising, in which we rename all NFL teams to reflect their actual home city… 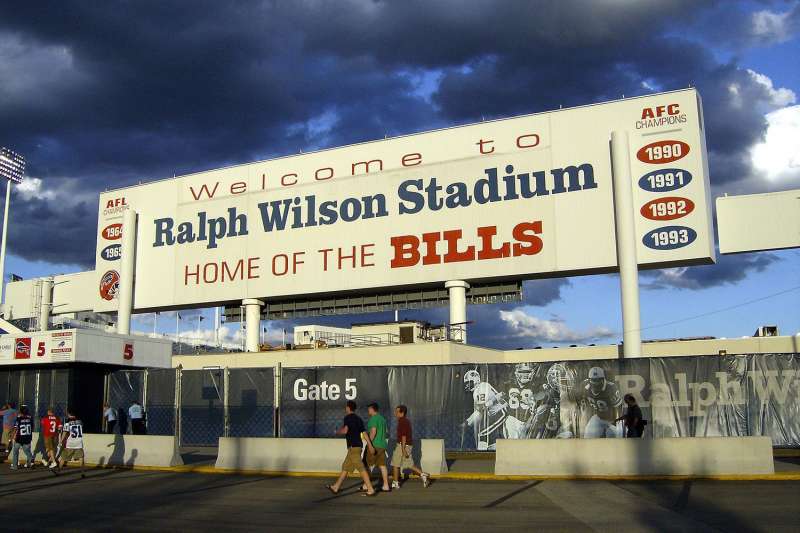 It’s strange that the Bills have a bison as their logo, considering their namesake, Buffalo Bill Cody, achieved legendary status for slaughtering thousands of the wild bovines. But it would be stranger still if they renamed the team to the Orchard Park Bills. 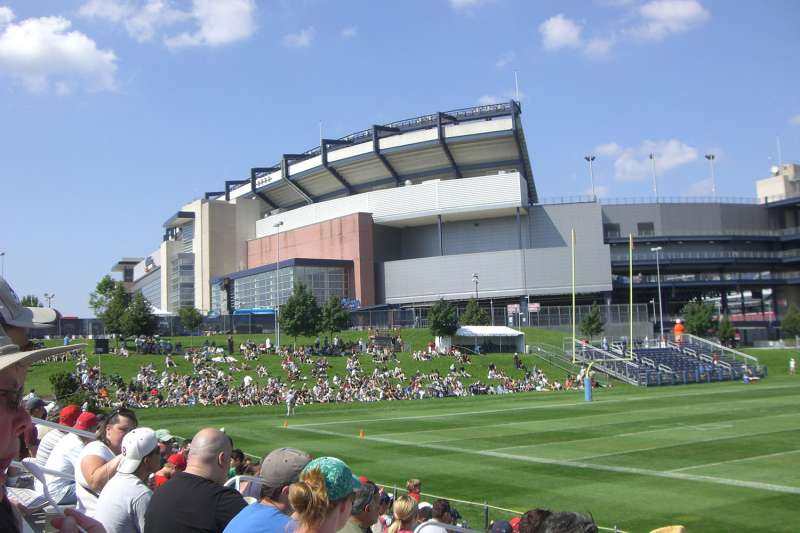 It’s no wonder the sneaky Patriots (see spygate, deflategate) go ambiguously with New England as their home. If they came clean, the whole world would realize they’re sly as a fox in his burrow. 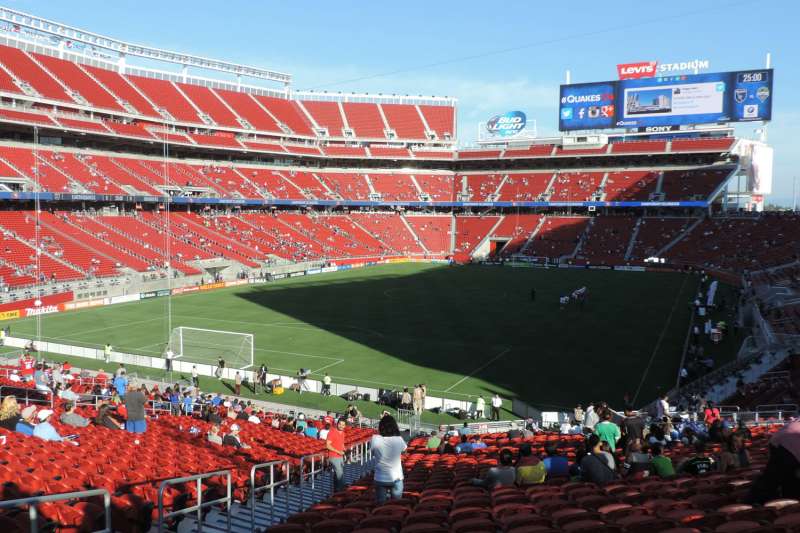 The 49ers got off to a rocky start in the new Levi’s Stadium in Santa Clara, California. Ditching the San Francisco part of their name probably would not have changed their fortunes. 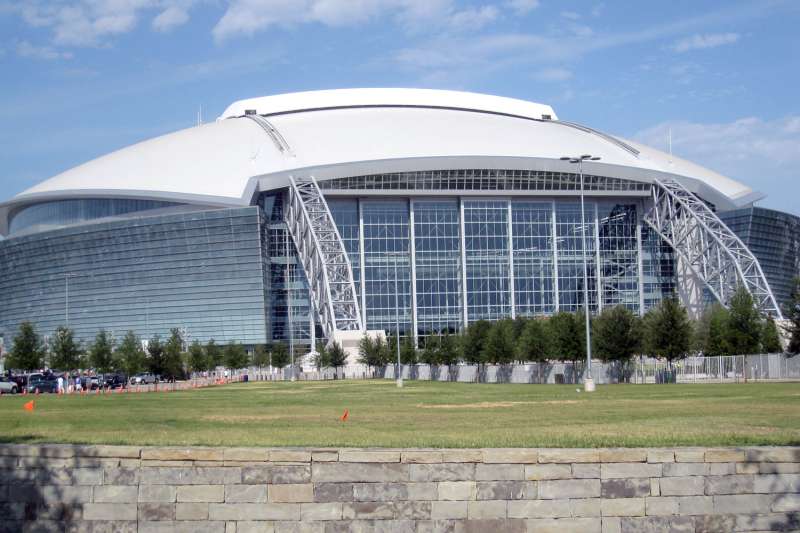 If the Dallas Cowboys were rebrand themselves as the Arlington Cowboys, would the classic football flick North Dallas Forty be rereleased as North Arlington Forty? 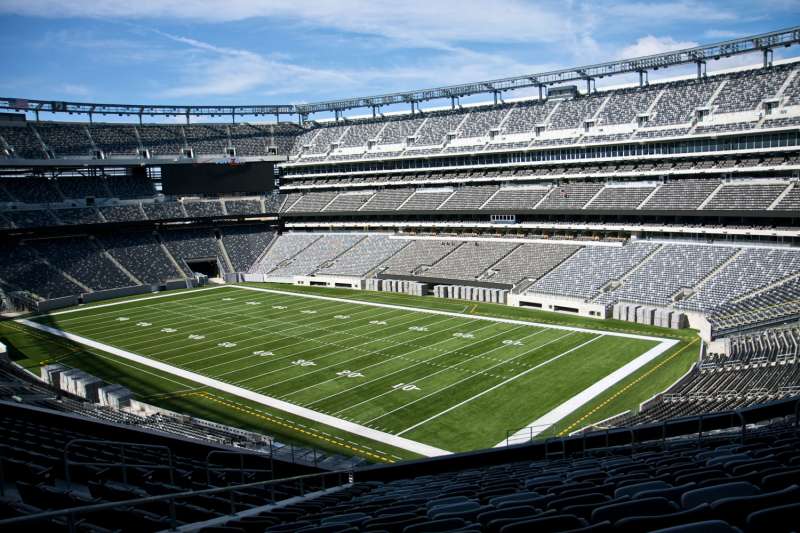 The New York Giants and New York Jets sound like rough and tumble teams (even if this is often belied by their records), but drop the New York for East Rutherford and they suddenly sound like prep school outfits. 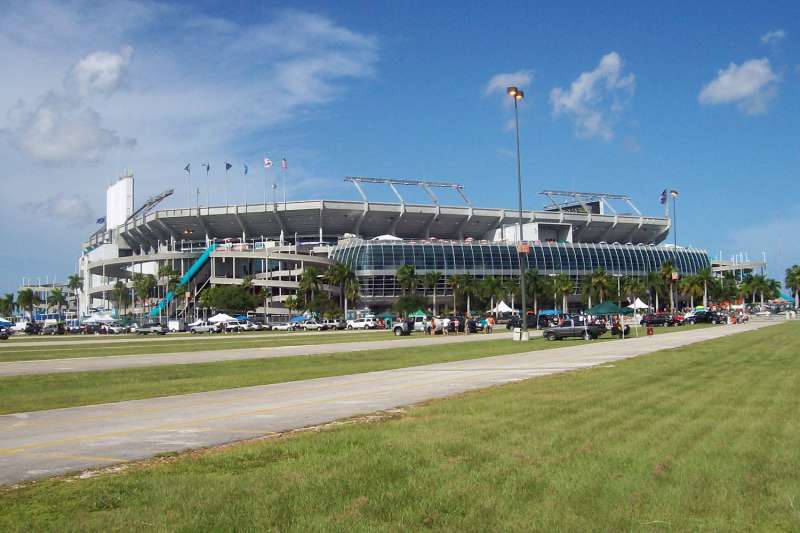 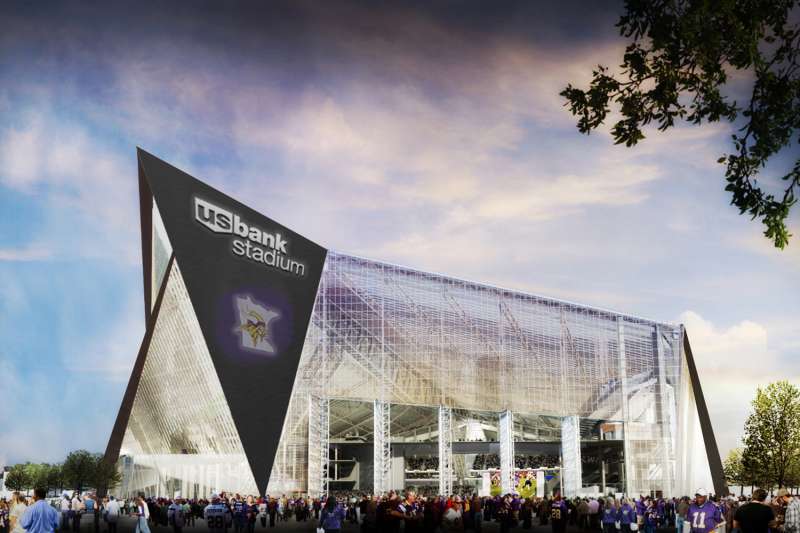 Minnesota comes from the Dakota word for “clear blue water,” while Minneapolis combines the Dakota Sioux word for water, with the Greek word for city. Any way you cut it, the Vikings ain’t changing their name. 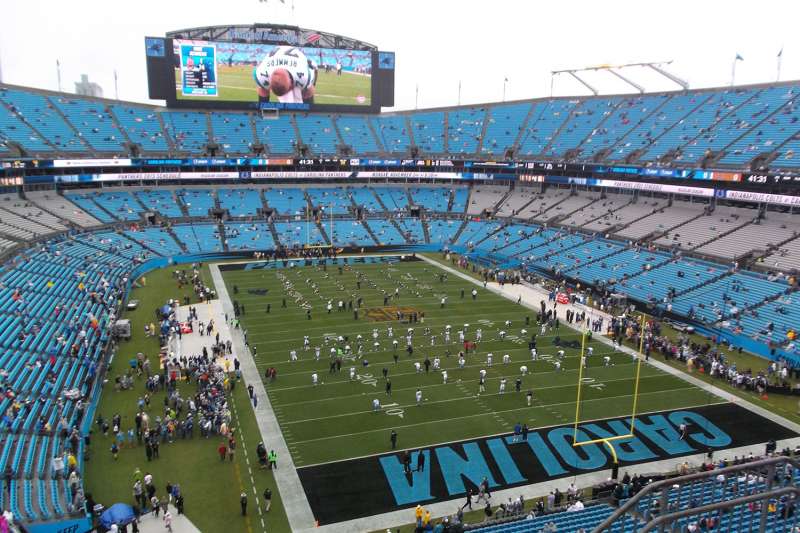 North Carolina’s NBA franchise, the Charlotte Hornets, uses the state’s largest city in its name, while its NFL franchise, the Carolina Panthers, does not. Go figure. Note that the Panthers do not include North in their name, presumably to maximize appeal across the border into South Carolina. 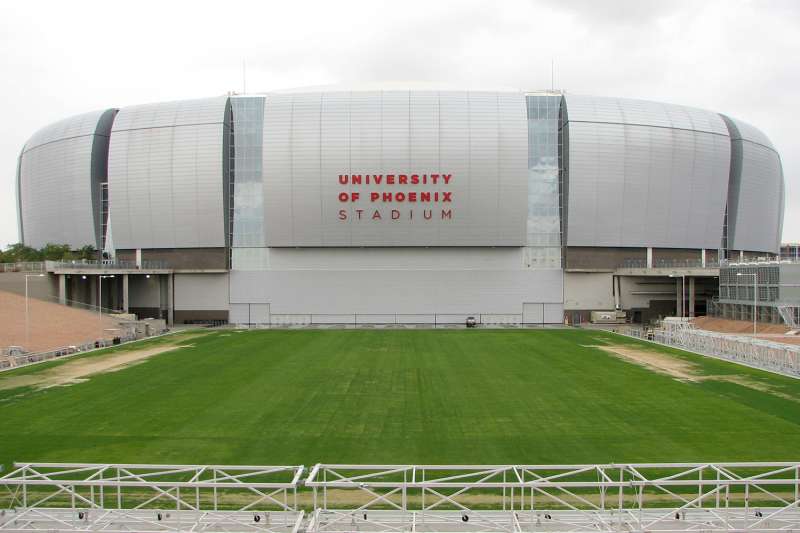 As the Cardinals migrated from Chicago (1920-1959) to St. Louis (1960-1987) and finally Glendale, they kept the latter half of their name intact, which doesn’t really make a lot of sense — the song bird is absent from the majority of Arizona. 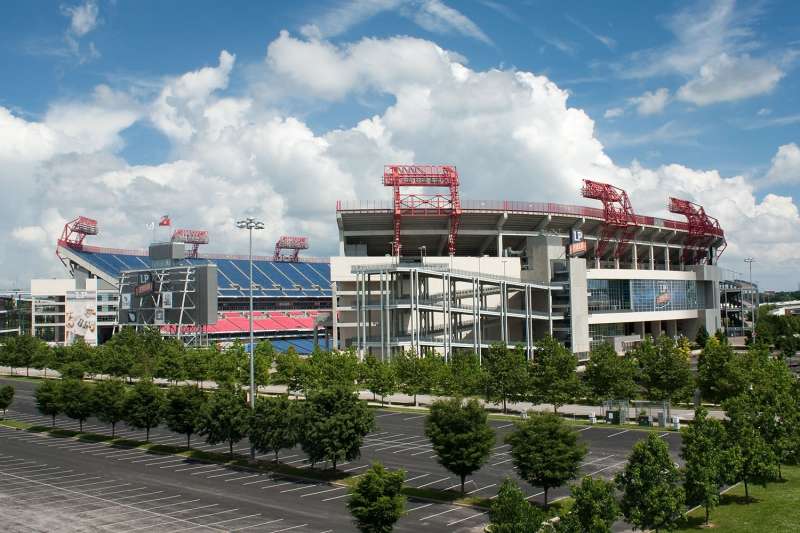 What do Waylon Jennings, Dolly Parton, Vince Gill and Garth Brooks all have in common? They are all Nashville titans — or at least they’re all Nashville Songwriters Hall of Fame inductees. 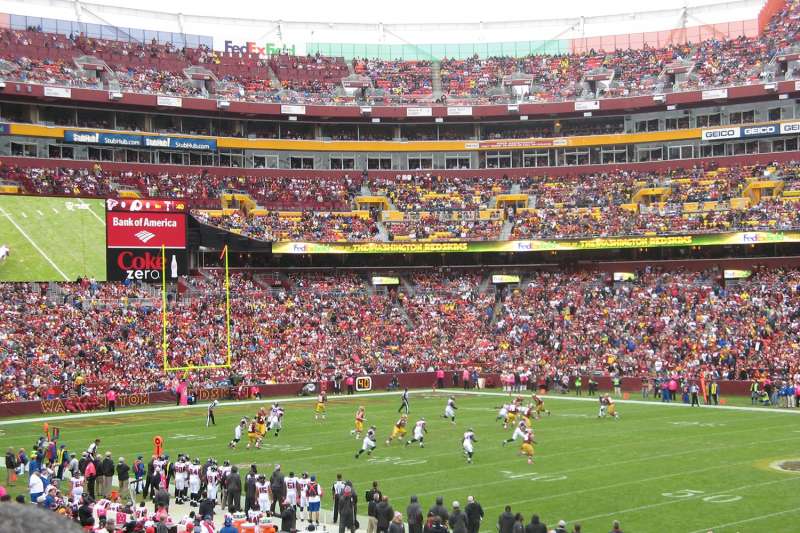 The Redskins have been under pressure for some time to change their name. If they got a sponsorship from a local car dealership they could become the Landover Land Rovers — how cool is that?