On Friday, 18-year-old Auston Matthews became the first American to be selected No. 1 in the NHL Draft since 2007. The 6-foot-2, 210-pound center was snapped up by the Toronto Maple Leafs, after leading the Swiss Elite League’s Zurich Lions last season with 24 goals.

''My heart was beating. It was very nerve-wracking. Once they called my name, it was definitely a sigh of relief and a lot of excitement.''

— Auston Matthews, on being selected by the Leafs

Before his pro stint in Switzerland, Matthews led the United States to the 2015 IIHF U18 World Championship title in Zug. He was named tournament MVP after tallying 8 goals and 7 assists in seven games. 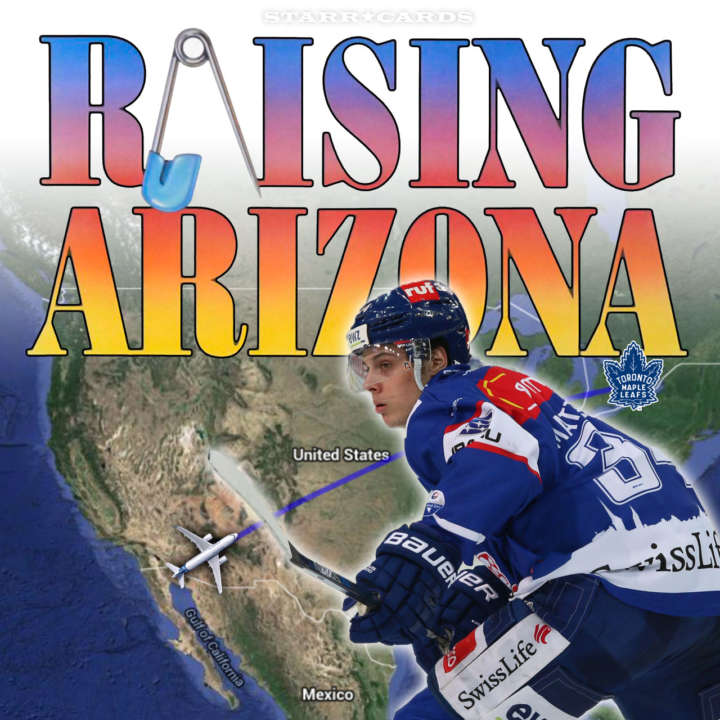 Born in California, Matthews was raised in Scottsdale, Arizona. He was naturally gifted at baseball, but as a tyke his interest in hockey was piqued upon seeing a Zamboni machine at a Coyotes game. Later, it was the sport’s non-stop action that had Matthews seeking out hockey rinks in the desert southwest.

Naturally, growing up in golf-centric Scottsdale, Matthews has also acquired some skills on the links.