For eighteen years, shooting guard Reggie Miller tormented opposing defenses on way to becoming the Indiana Pacers all-time leader in Win Shares with 174.4. Sharp-shooting “Uncle Reg” was a five-time All Star in Indianapolis and led the Pacers to the NBA title at the conclusion of the 1999-2000 season. 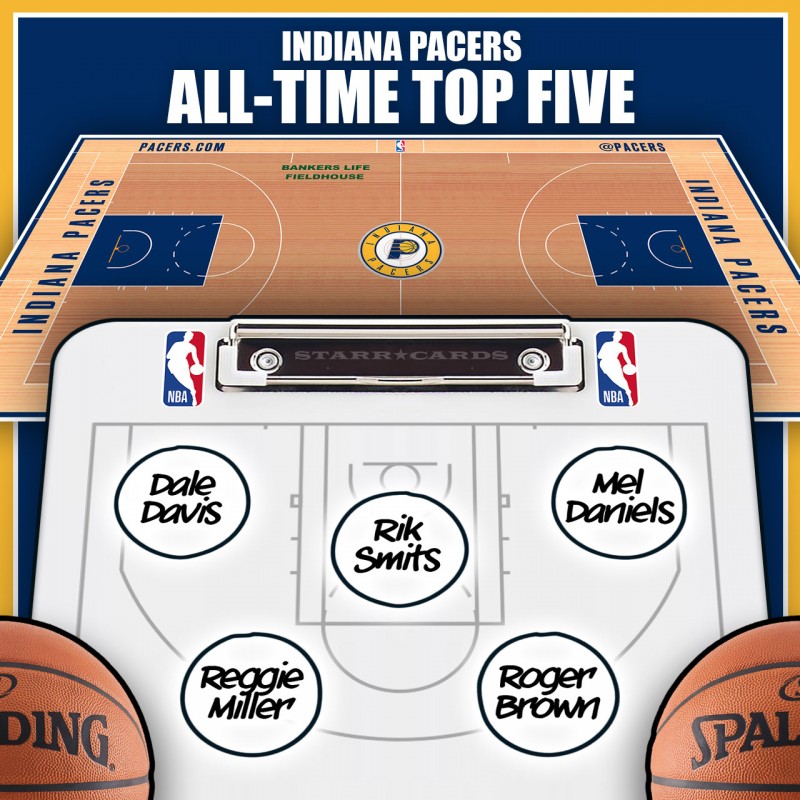