While Warriors guard Stephen Curry was gearing up for the NBA Playoffs by hitting seventy-seven consecutive three-pointers during a practice session, the San Antonio Spurs took a different preparatory tact.

Matt Bonner, Patty Mills, Aron Baynes, Kawhi Leonard and the Coyote banded together to form Spuran Spuran (not to be confused with Duran Duran). 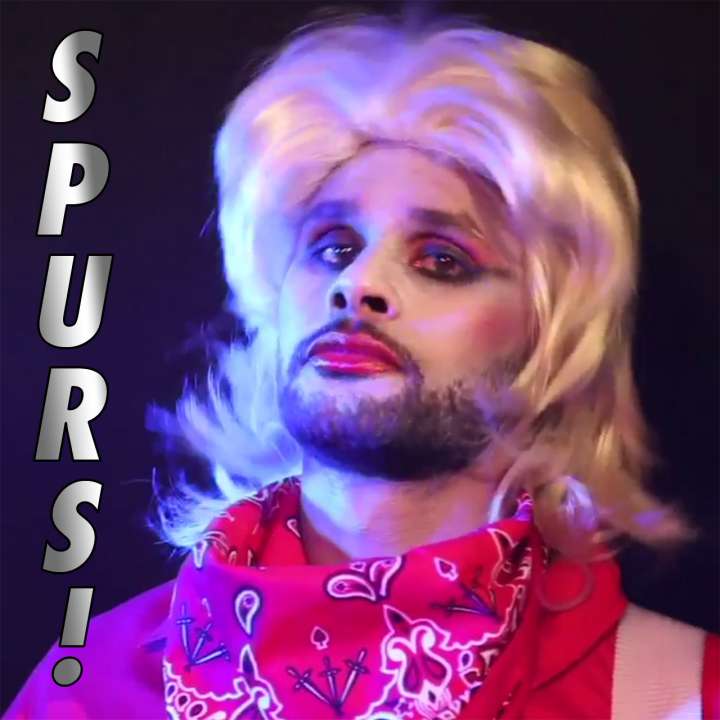 Their first, and likely last, video is for “Spurs” — an homage to Tim and Eric’s parody song, “Sports” (shown below).

Spuran Spuran even found time to produce a This Is Spinal Tap-esque mockumentary which goes behind the scenes with Matt “Bonner Jovi” Bonner, Aron “Head Banger” Baynes, Kawhi “I Fought the Claw and the Claw Won” Leonard, and Patty “Aussie Osborne” Mills.