Outside of die-hard European football fans, few people had heard of True Geordie before he served as the commentator for the KSI vs Joe Weller boxing match in February. 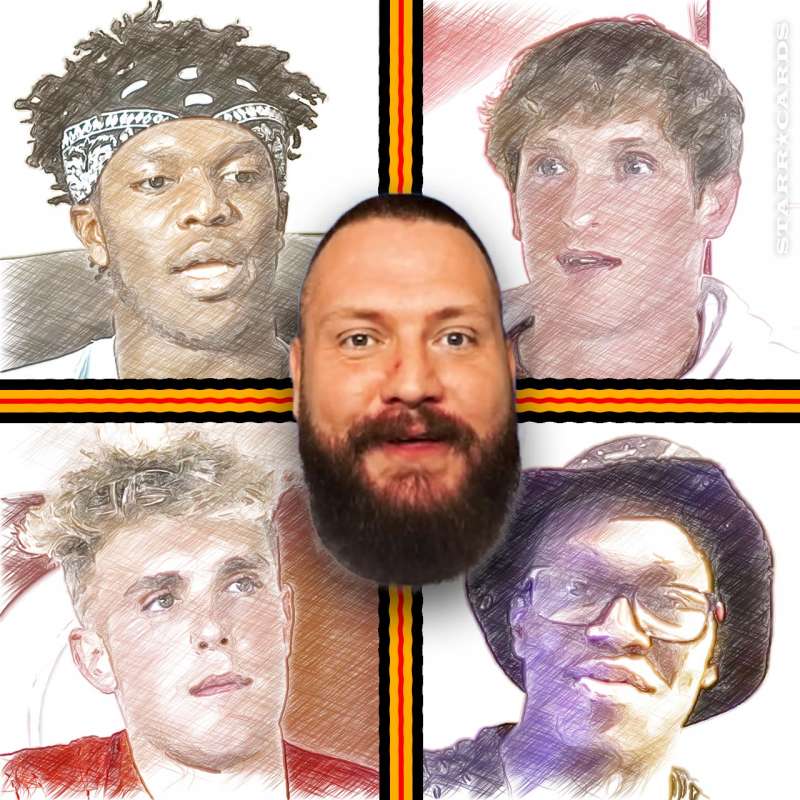 Now, the hulking Newcastle YouTuber is taking center stage once again as he has posted in-depth interviews with the principals in the upcoming KSI vs Logan Paul and Deji vs Jake Paul fights.

First in the lengthy interview sessions was the inaugural and reigning YouTube boxing champion KSI, who remains supremely confident in his ability to knockout Logan — despite his American opponent being significantly stronger, taller and heavier.

The first half of True Geordie’s powwow with Logan dealt with the popular YouTuber’s infamous Japan video from early this year. The second half made clear that Logan is every bit as certain as his opponent of having his hand raised at the end of fight.

While we are still awaiting Geordie’s sit down with KSI’s younger brother Deji Olatunji, we offer here his interview with coach Viddal Riley, who helped transform KSI from a gamer to YouTube’s boxing champion and also served as Deji’s first boxing instructor.

Jake, Logan’s younger brother, will face Deji in the co-main event on the KSI vs Logan Paul card. Although his athletic pedigree is not of Logan’s caliber, he does have a background in high school wrestling and has worked hard at his boxing game over the past two months.