Cranes and skyscrapers notwithstanding, nothing catches the attention of an urban explorer quite like the soaring towers of a suspension bridge. And so it was that Harry Gallagher headed north from East London with three fellow adventurers to check out England’s tallest bridge.

Gallagher, who posts to YouTube under the moniker Night Scape, joined Lamarr Golding, professional BMX-rider Ryan Taylor, and longtime rooftopping pal “HD.XR” for a pre-dawn assault on the Humber Bridge which spans an estuary formed by the rivers Trent and Ouse.

After parking some distance away, the foursome approached the bridge on foot before mounting a suspension cable to make the long and increasingly-steep climb to the top of one of the towers. Gallagher, nursing a bum knee, took time out to enjoy the view below just below the tower.

Golding captured a picture of Gallagher perched atop the bridge with the red glow of a warning beacon reflecting off the back of his jacket.

Taylor, on the opposite tower, kicked up his heels just as the sun was breaking over the horizon.

After security cameras pivoted to focus on the interlopers, they beat a hasty retreat down the cable with Golding leading the way. 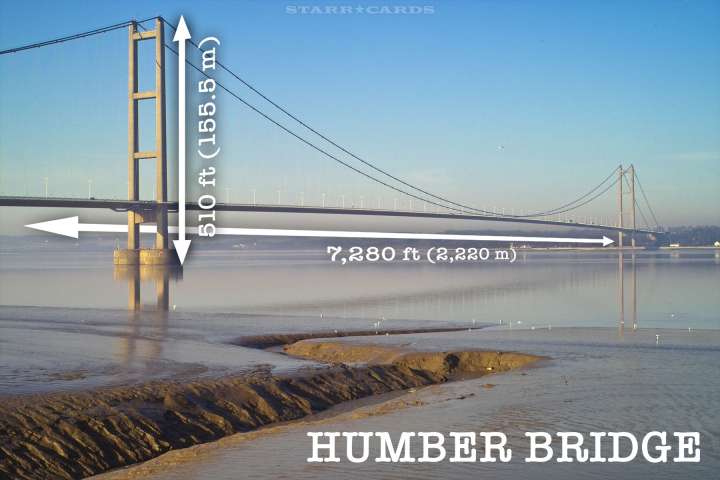