With a steely demeanor in the octagon and fists to match, Chuck Liddell became a five-time champion in the UFC. No ordinary person would willingly get punched by The Iceman, but then again, Jukka Hilden of The Dudesons is no ordinary person.

Liddell was invited to take a series of undefended shots at Hilden starting with a muscle-mashing kick to the thigh, followed by a punch to the midsection and a couple of punches to the head. 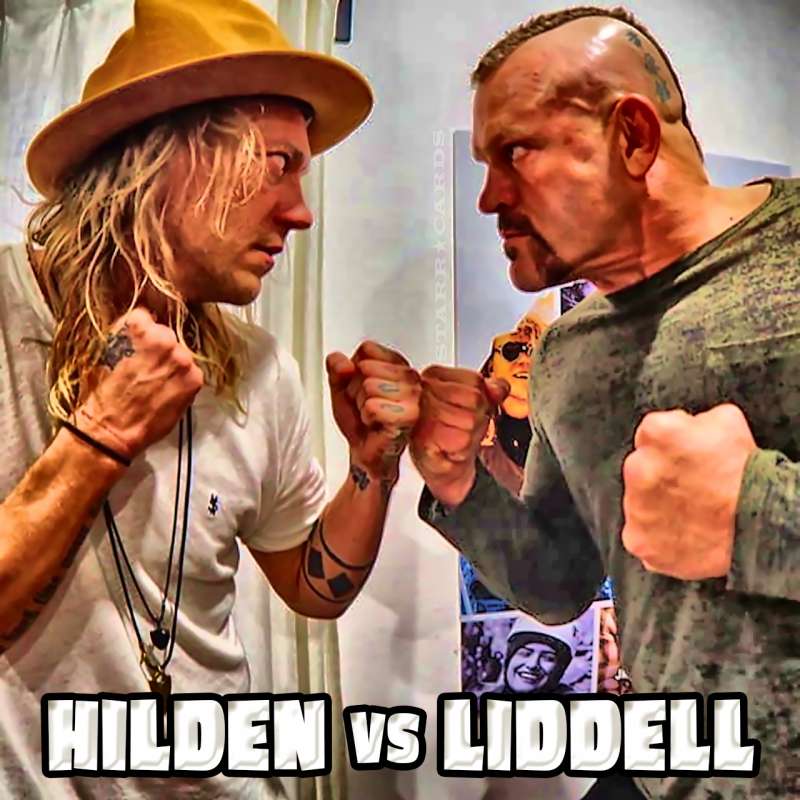 While Hilden got rocked by Liddell’s half-strength punches, he managed to stay upright and free of broken bones. With the video chalking up more than 3 million views since its release, we have to score this as a win for the Finn.

WHAT’S NEXT FOR LIDDELL?

The recent buzz is that Liddell will come out of retirement to complete a trilogy of fights with nemesis Tito Ortiz. In 2004, Liddell won their first meeting by knockout in the 2nd round, and prevailed again in 2016 by TKO in the 3rd. 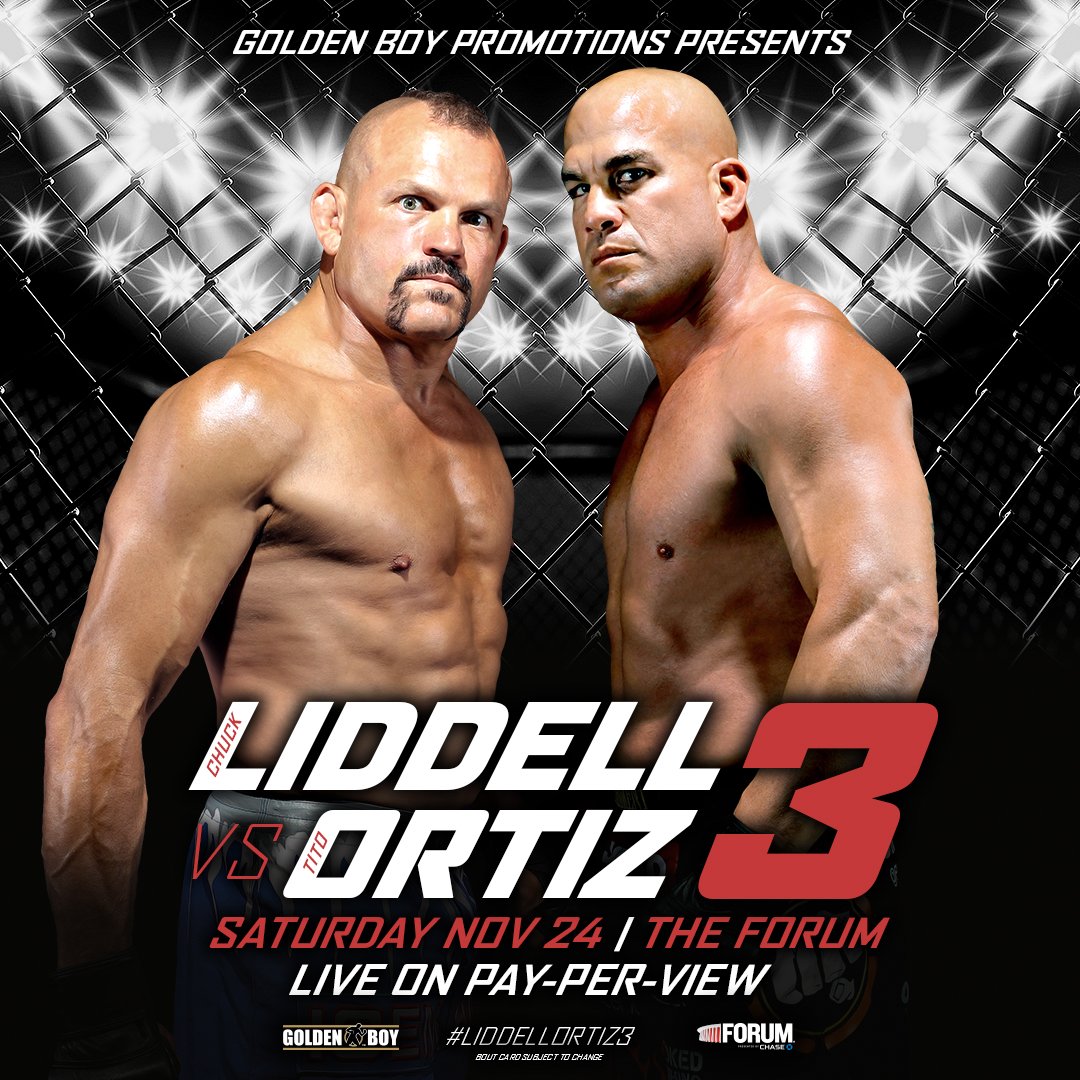 The fight, scheduled to take place on November 24 at The Forum in Inglewood, will mark the debut main event from Oscar De La Hoya’s Golden Boy MMA promotion.