Music, perhaps like no other form of entertainment, has the power to cut across boundaries — including those between sports. For many athletes and sports personalities, especially those older than 30, Prince’s songs formed the soundtrack of their life. The unexpected passing of the insanely-gifted singer, musician, songwriter, producer, actor, and performer at the relatively young age of 57, caused many to pause and pay tribute. 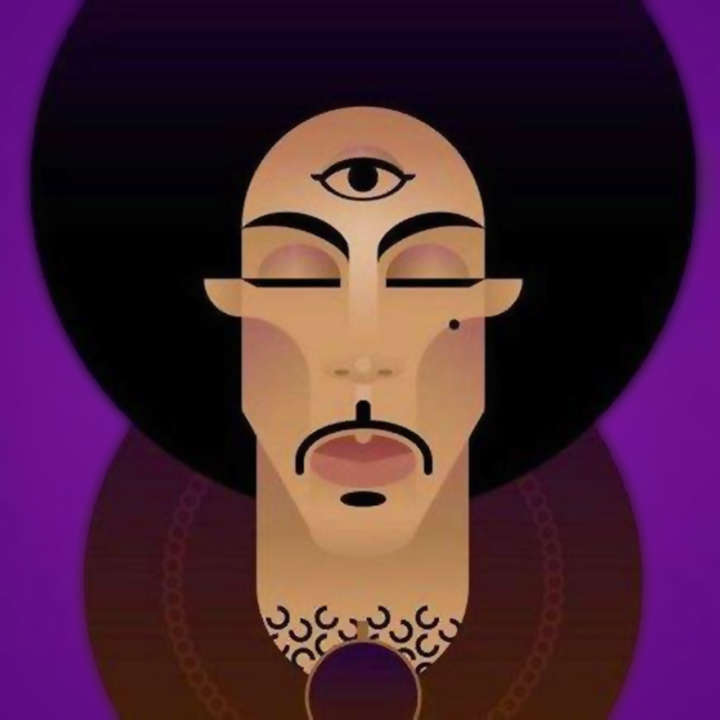 The basketball stars alone that tweeted in Prince’s memory could form a formidable all-time NBA team, with Shaquille O’Neal at center, Draymond Green and Paul Pierce as forwards, Magic Johnson and Isiah Thomas as guards, and Klay Thompson and Dwyane Wade coming off the bench. Prince, who was an avid Minnesota Timberwolves and Lynx fan, would no doubt enjoy the lineup…

Sad news today about the passing of a legend #Prince. So glad I was able to see him perform. RIP#musicalgenius

I was lucky to have met and witnessed the most talented entertainer in history. Rest in peace my brotha. pic.twitter.com/ZXB5BfBVMS

Raspberry Beret on repeat all day. RIP to the Legend Prince!!

Unbelievable just heard about PRINCE. Strength and light to his family/loved ones. One of my favs and a true pioneering artist. RIP brotha.

RIP Prince! Had the pleasure of seeing him in concert last month in Oakland. One of the best shows I've ever seen!!! Rest up legend!! WOW!!

"I wanna be your lover" Prince pic.twitter.com/q667UGAc8L

Rest In Peace Prince. May you and Chubbs collaborate in Heaven and make wonderful music #Icon

He will forever live on.. #RipPrince

Sad to hear Prince has passed away. His iconic music, genius, and talent captivated the world. Part of the soundtrack of my life. #Legend

#RIPPrince Thank you for so many great memories and performances @prince

#supertribute to #Prince #RIP Like the world I mourn but celebrate your spirit with your music pic.twitter.com/NhdPnHRwa9

RIP Prince..So bummed!!! supposed to hook up with him on Lookin for a fight Minn but he was in Europe. Amazin artist pic.twitter.com/Hh8e2juR7b

Shockingly sad news today. RIP to one of the true great artists.

Sad hearing that one of my favorite artist died… He is a legend 🙏🏻✨ #RIPrince pic.twitter.com/CIzzFkd8JM

I am so devastated by the passing of my good friend Prince.

He was a true legend and a musical genius! Prince could play every instrument with style and grace.

When you went to a Prince concert, he had you partying until you couldn't party any more.

This is so tragic. First MJ and now Prince! Two icons gone too soon!

Prince and Michael were the only artists I actually followed around the world to see their stellar performances live.

RIP Prince, you will truly be missed!