Before Dude Perfect’s “Go Kart Soccer Battle”, each member of the famed trick-shot crew had their DNA tested by 23andMe to individually rep the predominant country of their origin. 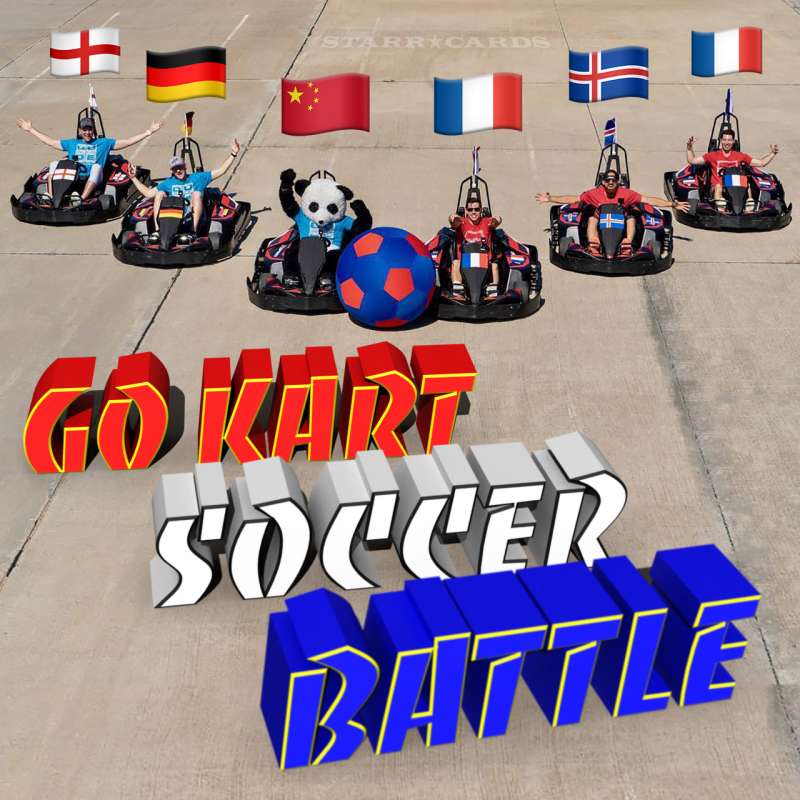 The blue squad scored the first goal, then quickly fell behind to the red squad, before mounting an impressive comeback to tie the match. Alas, their heroics were for naught as Toney — with the seconds counting down — punched in the winner off a beautiful feed from one of the twins.

During the 2014 World Cup, Dude Perfect travelled to Brazil to take in some matches and highlight the amazing footwork of world-class football freestylers Sean Garnier, Daniel Cutting and Ricardinho.