The Chicago Blackhawks finally got around to unveiling their official jerseys for the 2015 Winter Classic which is scheduled for New Year’s Day at Nationals Park in Washington DC. 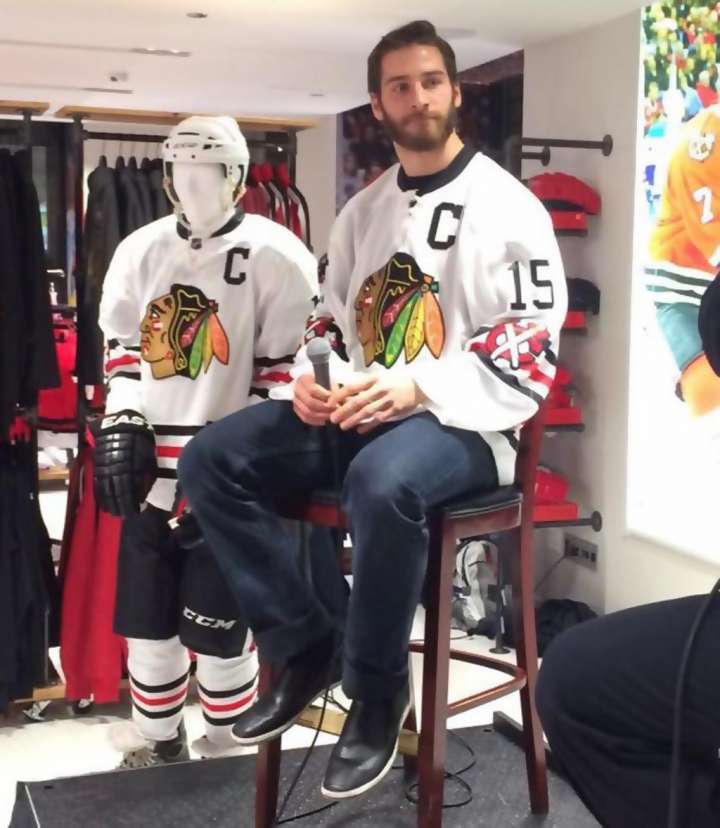 The 1957 Blackhawks sweater served as the template for the Winter Classic jersey.

Here’s the 1957 Blackhawks sweater that served as the WC jersey inspiration: pic.twitter.com/ZgeFJBrVxt

The host team Washington Capitals were way ahead of the curve in introducing their uniforms back in September. 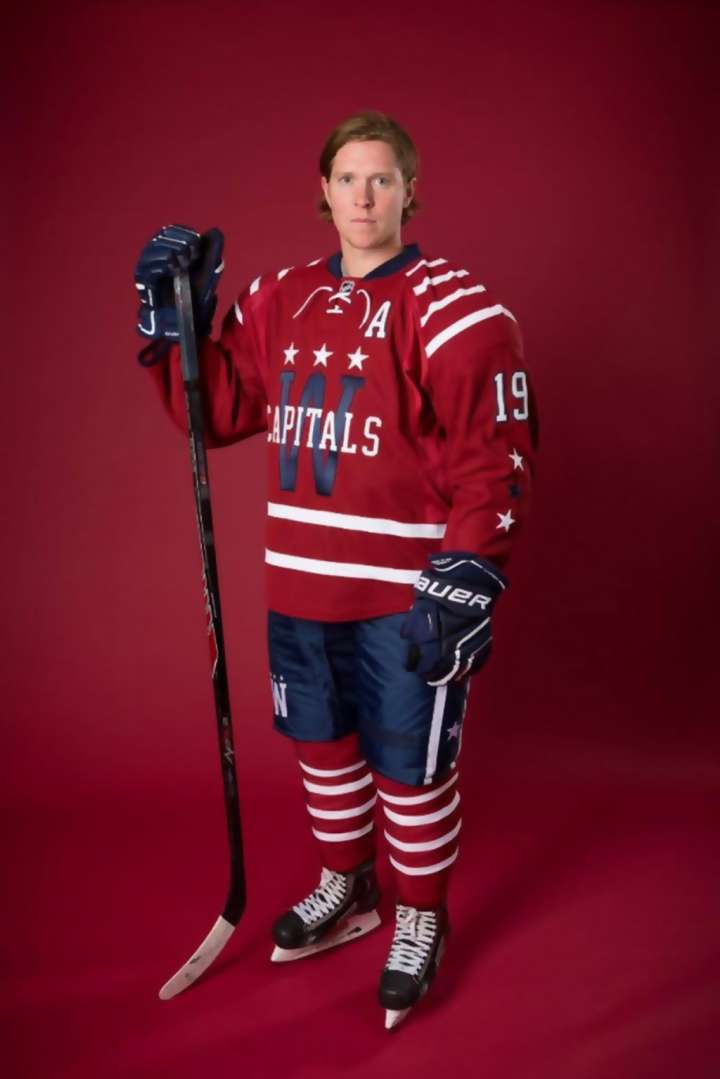 The inspiration for the jersey design was explained in a press release: