Just knowing the basics about soccer star Pierre-Emerick Aubameyang requires a degree in geography. Born in Laval, France to Gabonese parents, he starred for Saint-Étienne before singing a contract with Borussia Dortmund of Germany’s top football league. Now, Aubameyang — the Bundesliga’s leading scorer — is on the radar of English clubs Arsenal and Manchester United as a possible transfer target.

In December 2016, Aubameyang was named by The Guardian as the ninth-best footballer in the world. The year before he became the first Gabonese player to win CAF’s African Footballer of the Year award. 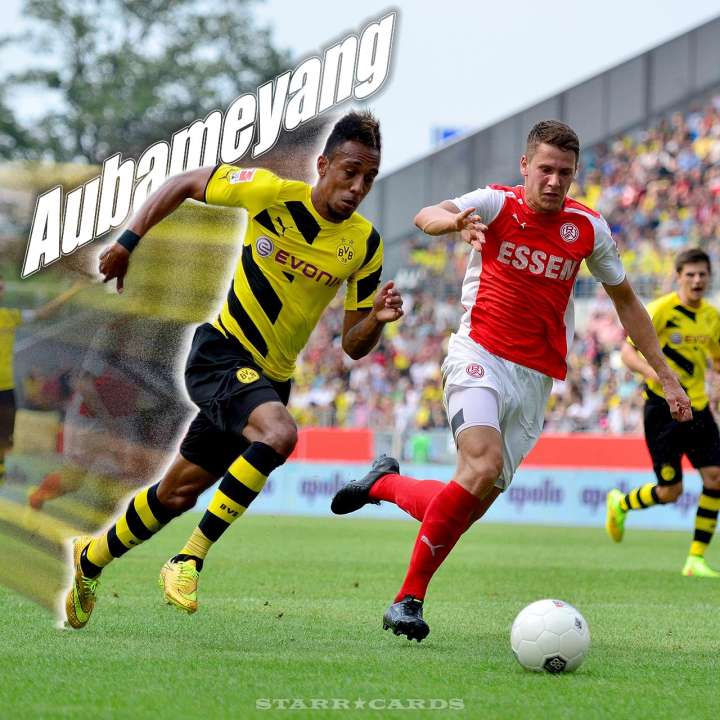 ''The fans of Borussia Dortmund are truly amazing. It is hard to describe what you feel when you play in front of them.''

Spiriting Aubameyang from Dortmund will come with a steep price tag — the club’s CEO has floated a figure of £68.5 million as a starting point for any possible talks. The lightning-quick striker has been vocal in expressing his satisfaction with his current team and in the summer of 2015 renewed his contract through 2020.

One need only look at Aubameyang’s dynamic highlight tape to understand why the Premiere League’s big boys are champing at the bit to snatch him away from Dortmund.