Tom Brady, Khalil Mack and Patrick Mahomes may have the top-selling NFL jerseys, but it’s Odell Beckham Jr that has far and away the most Instagram followers among pro football players.

In distant pursuit of OBJ are Brady and Cam Newton, who come in at No. 2 and No. 3 in terms of Instagram followers. 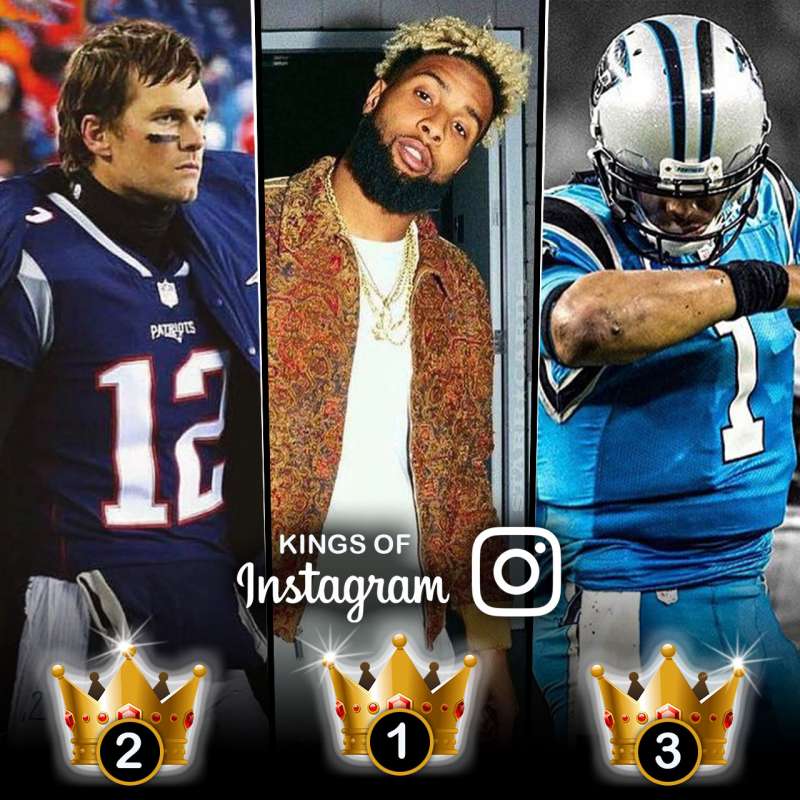 Had Instagram been around since the advent of football, one can only imagine how many followers headline-grabbing players like Terrell Owens and Deion Sanders would have accumulated over the years.