Having conquered myriad climbs of the highest difficulty, no one would fault Alex Honnold or Jonathan Siegrist if they were to rest on their laurels. Instead, both of the world-class climbers chose to work on their weaknesses…

Before Honnold’s Nose speed record, and before Siegrist sent Jumbo Love, the pair teamed up this spring for some targeted training time — with each working on projects outside of their comfort zones. For Honnold this meant increasing his pinching power for hanging on to crimps (small holds with little surface area), while Siegrist worked on his bicep strength for overhanging cave climbs. 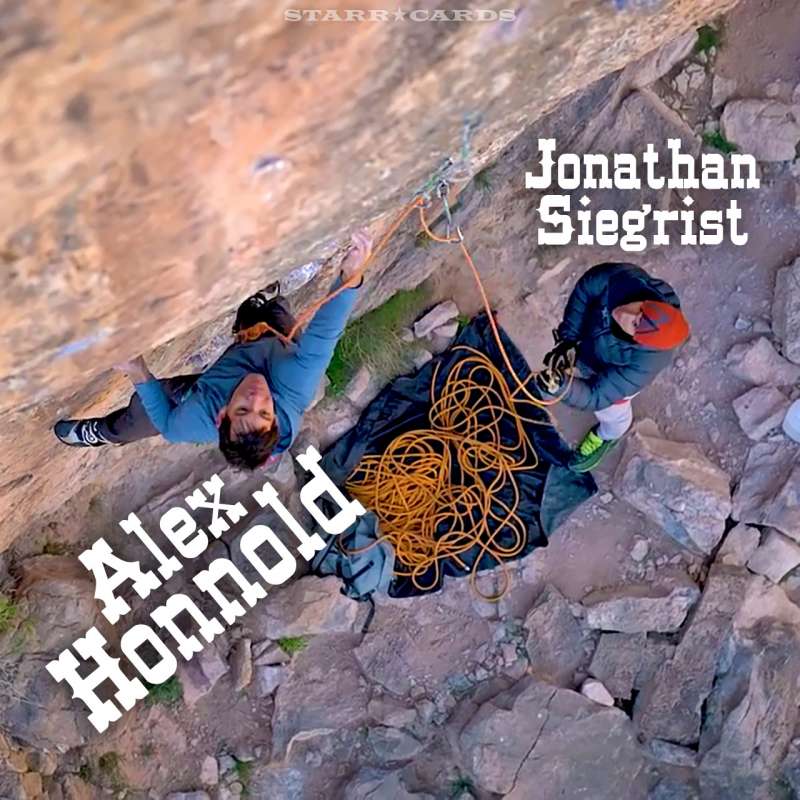 To put their traingin to the test, Honnold learned what it feels like to be #siegristing on Atonement, while Siegrist upped his bicep game in solving Bone Tomahawk.

To see Honnold at his best, be sure to check out the soon-to-be-released documentary Free Solo from National Geographic, in which world-renowned photographer Jimmy Chin gorgeously captures Honnold’s audacious rope-free ascent of Yosemite’s El Capitan.