What if two ninjas discovered a time portal in feudal Japan, travelled back 1000 years to ancient Greece, then fought alongside Spartan combatants? The question may sound like the premise for a Marvel Comics graphic novel, but NBC managed to bring the scenario to real life — minus the time portal. 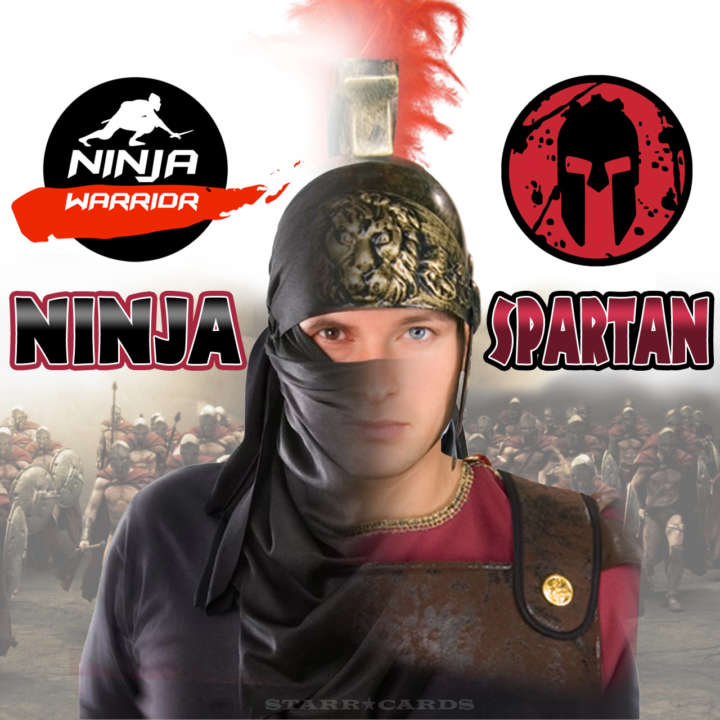 Two of the most iconic contestants from NBC’s American Ninja Warrior show hopped to the network’s other obstacle-racing offering, Spartan: Ultimate Team Challenge, and did not disappoint. 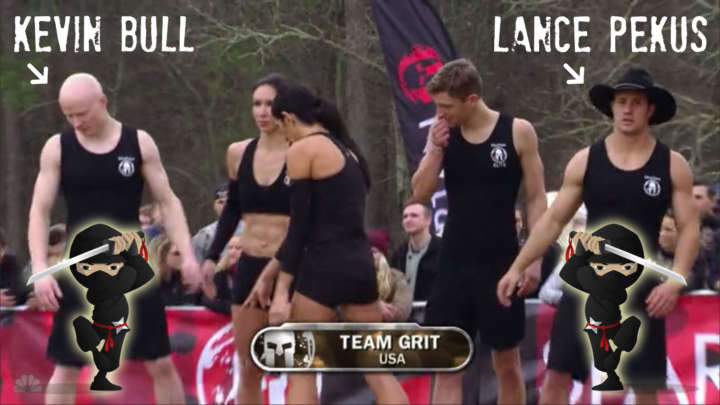 Kevin Bull and Lance Pekus aka “Cowboy Ninja” competed on Team Grit alongside three seasoned Spartan racers. The ninja duo demonstrated that the skills they have acquired on ANW’s obstacles transfer quite nicely to the Spartan race format. 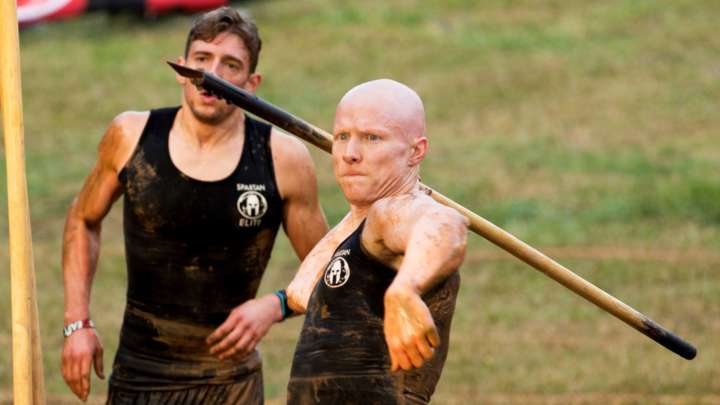 After breezing through the spear toss, timber drop and dunk walls, Team Grit advanced to the final obstacle a full minute ahead of the next closest team.

With Pekus forming a base for the other Spartans to ascend, and Bull offering a helping hand from above, they were able to overcome the slip wall and record the win. With their victory, Team Grit secured a slot in the competition’s championship round and a chance at the $250,000 prize.

Ironically, in an earlier heat, it wasn’t Bull or Pekus that flashed the most ninja-like skills, but Spartan Race veteran Natalie Miano. The team captain of Cleveland Rocs made like a stealthy cat to conquer the towering slip wall unassisted.

This is incredible! #SPARTAN pic.twitter.com/LJRQX2H2aL