In 2001, as a senior attending Male High School in Louisville, Kentucky, Dave Moison accomplished something in the pool that few have since — he beat Michael Phelps. The momentous win came at the Junior Olympics in a swimming relay, but the thrill of victory was short lived, as later in the competition, Phelps exacted revenge by demolishing Moison in an individual event.

In college, singing supplanted swimming as Moison’s primary interest outside of studying medicine, and a backstage meeting with with Adam Levine at a Maroon 5 show bolstered his confidence. After graduating, he started the Dave Moisan Band with his wife providing back-up vocals. 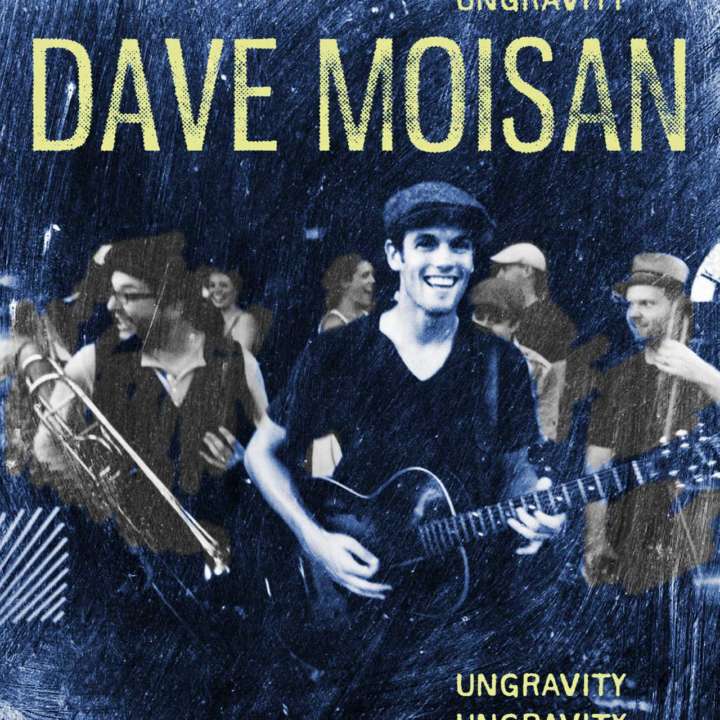 Now, at 33 years of age, Moison works full time as a medical device sales rep and clinician trainer, but his longing to make it as a professional singer hasn’t waned, which prompted him to try his luck on The Voice.

For his audition, Moison covered Marcy Playground’s 1997 song “Sex and Candy”. His performance prompted a four-chair turn by the coaches, including newcomers Miley Cyrus and Alicia Keys. 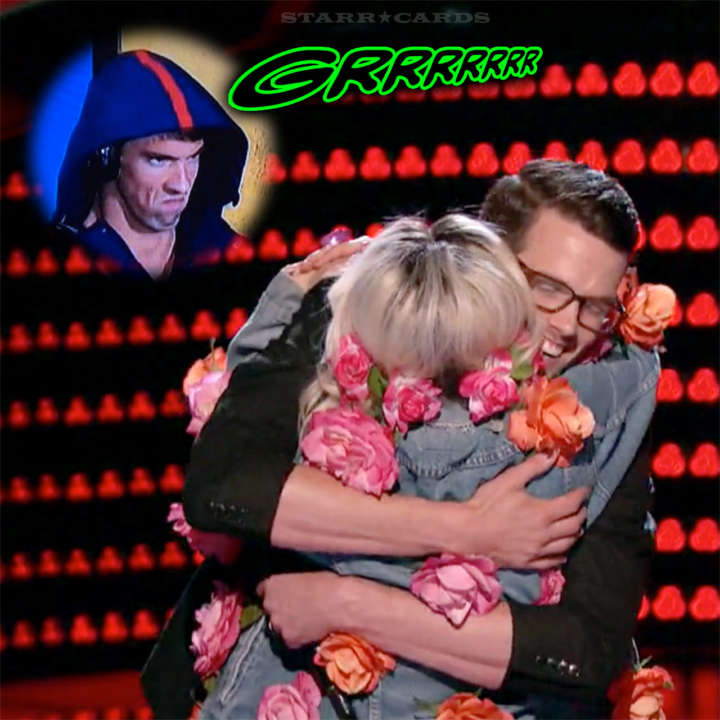 Due to their prior meeting, Levine appeared to have the inside track to add Moison to his team. But Cyrus plied the grinning Kentuckian with a hug, and Keys ultimately out-petitioned her fellow coaches to become Moison’s first-ever voice coach.

Whale it's almost here! Water you doing Sept. 19th? I hope I don't flounder if you sea me… Yeah the puns are on porpoise. #TheVoice

As for swimming, Moisan’s time in the water these days is of a wholly more leisurely nature. Prior to the airing of his audition on The Voice, he posted a pun-filled plug on Instagram in full diving gear.