Palestinian parkour: Meet the Gaza wall runners who climbed, jumped and flipped their way to freedom

Palestinian parkour: Meet the Gaza wall runners who climbed, jumped and flipped their way to freedom

Some walls are fashioned of brick and mortar, while others exist only in the mind. For Palestinians living in the Gaza Strip, the wall erected around their densely populated territory by Israel and Egypt can feel both physical and mental — and yet some find a way to overcome.

As teens, Mohammad and Ahmad Matar made the most of the crumbling infrastructure in their native Gaza, by using the varied forms as props for parkour and derring do. Under the banner of Gaza Parkour, the pair posted videos to YouTube and gained a substantial following. 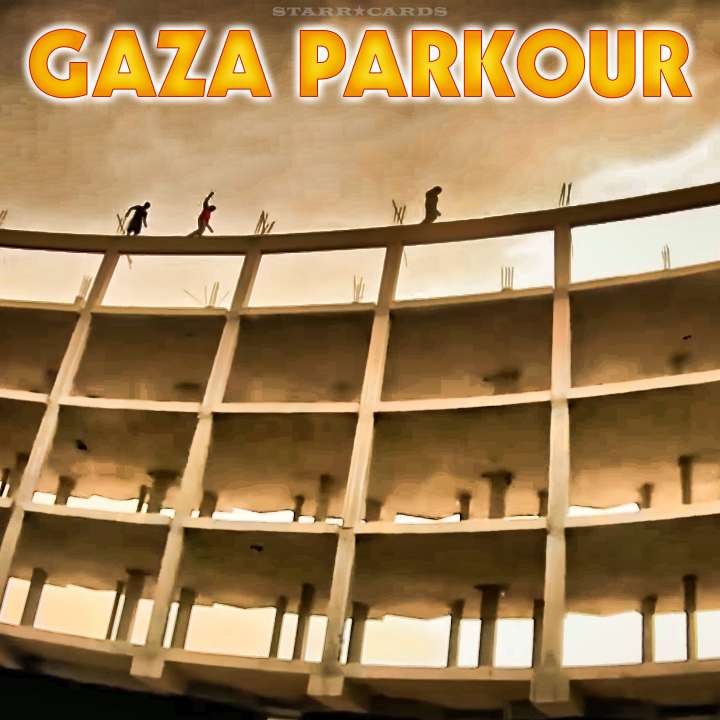 ''Parkour is my lifestyle. It made me overcome all my life obstacles. When I face a problem I just say that, 'This is the wall. I want to jump over this wall... over this problem.'''

After numerous trials and tribulations, both Mohammad and Ahmad obtained visas to pass through the Rafah Border with Egypt, then fly to Europe. In Sweden, the freedom they experienced felt surreal at first. Now both teach freerunning skills to young Swedes while harboring a dream of one day opening a parkour gym back in Gaza.

The Gaza Strip, with nearly 2 million refugees confined to 141 square miles, is one of the most densely-populated and impoverished places on the planet. Lacking freedom to travel or trade outside its borders, nearly half of its residents are wholly dependent on UN rations for both food and water.

Some Gazans, like the freerunners, have employed resilience and creativity to make the most of their seemingly bleak circumstances.