Probably no golfer in history has demonstrated a wider range of creative shot making than Phil Mickelson. In the third round of The Barclays 2015, he further burnished his reputation as a wizard of the short game — even after initially failing with a trick shot.

Watch: Phil Mickelson hit a backwards flop shot over his head at the Barclays http://t.co/aUiL7kqb0J pic.twitter.com/uUojPCEKrP

On the 18th hole, Mickelson attempted to escape the green-side bunker by hitting with his back to the hole, but the ball landed back in the bunker. His third shot, oriented the right-way round, went a whole lot better and Mickelson eventually made par on the hole. 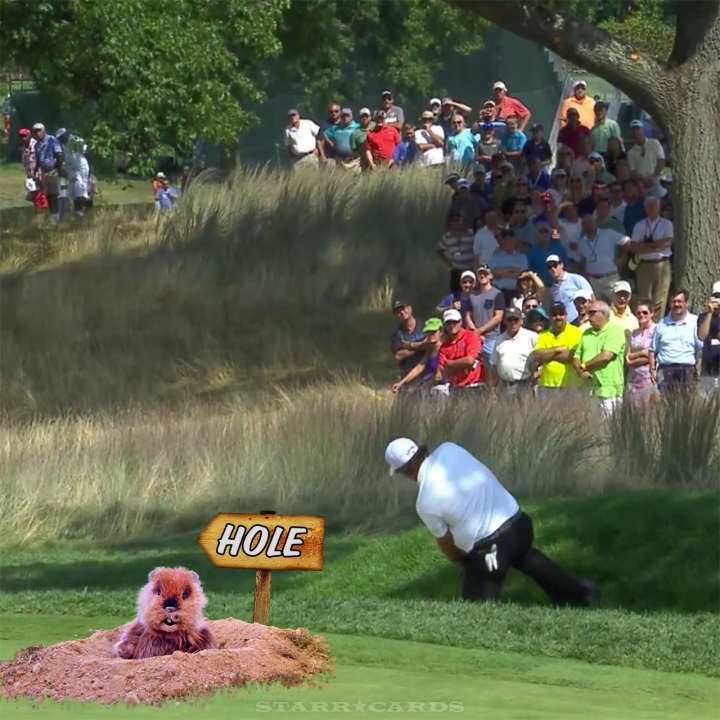 Several years ago, Mickelson could barely contain his excitement in sharing the technique behind his backward bunker shot. The following clip comes from his only instructional video, Secrets of the Short Game.